The Australia Idol contestant will front a new $150,000 fund for regional NSW micro-festivals 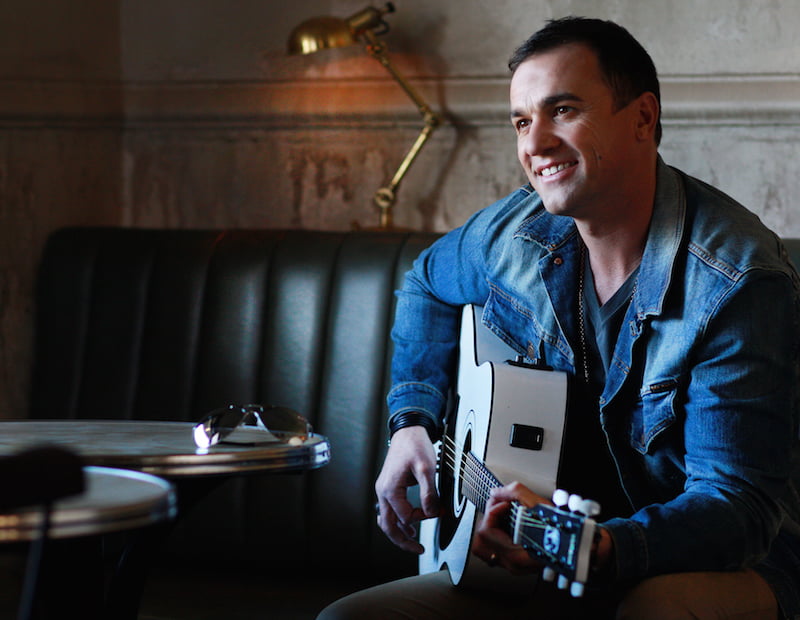 Australian singer-songwriter Shannon ‘Nollsie’ Noll has been announced as an ambassador for live music in New South Wales.

The appointment comes at the same time as a new fund by the state government to provide $150,000 in funding for micro-festivals in smaller towns.

Noll, who found fame on Australian Idol in 2003, has released five top ten albums, including two number-one multi-platinum sellers. He is the only Australian male the chart history of the country to have ten consecutive top ten singles.

“This is a great initiative and another platform to showcase regional talent.”

“I was lucky enough to get a leg up through a TV show, but for the average country muso there aren’t a lot of opportunities,” he said. “This is a great initiative and another platform to showcase regional talent.”

NSW Arts Minister Troy Grant, added: “Shannon knows how tough it can be to get a start in the music industry, especially if you’re from a small country town. We’re delighted to have him involved in this initiative.”