The use of ticket-buying software is now a crime in the entire United States, following the passage into the law of the Bots Act on Wednesday 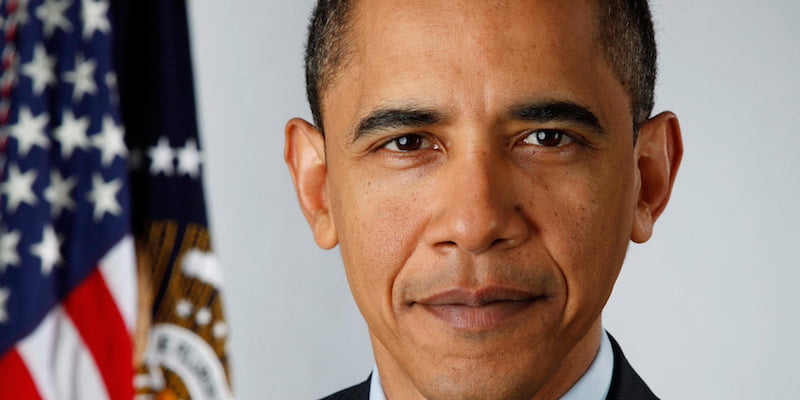 The Better Online Ticket Sales (Bots) Act, which proscribes the use of ticket bots, has been signed into law by US president Barack Obama.

A statement by the White House’s press secretary reveals the bill, “which prohibits the circumvention of control measures used by Internet ticket sellers to ensure equitable consumer access to tickets for certain events”, was presented to and approved by Obama (pictured), along with 20 other pieces of proposed legislation, on Wednesday (14 December).

Several major ticket agencies, including Ticketfly and Ticketmaster, have previously spoken of their support for the bill. A statement from Ticketmaster reads: “On behalf of artists, venues, teams and especially fans, Ticketmaster is pleased that the Bots Act is now a federal law. Ticketmaster worked closely with legislators to develop the Bots Act, and we believe its passage is a critical step in raising awareness and regulating the unauthorised use of bots.”

Similar legislation had already been introduced in New York, but the passage of the Bots Act extends the ban nationwide. The use of bots has also been criminalised in Ontario, with the UK looking likely to soon follow suit.

Reached for comment, Adam Webb, of the UK’s FanFair Alliance, tells IQ: “This is welcome news. If the US Bots Act is enforceable we hope it can help guide UK lawmakers as they look to tackle the exact same issues.

“However, one note of caution. This legislation was also supported by companies who run secondary ticketing services, and who benefit directly from mass-scale ticket touting. That in itself highlights why, in the UK, further measures than simply outlawing the misuse of bots will be needed to properly clean up ticket resale – and why we urgently need the British government to enforce existing consumer law and enact recommendations made in Professor Michael Waterson’s review of secondary ticketing.”

A sister bill, the Boss Act (Better Oversight of Secondary Sales and Accountability in Concert Ticketing), which aims to increase transparency in both the primary and secondary market, was introduced to Congress in May but yet to find the support to progress any further.

Obama will hand over the reins to president-elect Donald Trump on 20 January 2017. Shortly after his election, American and Latin American industry figures gave IQ their predictions for what Trump’s presidency will mean for the live music business.