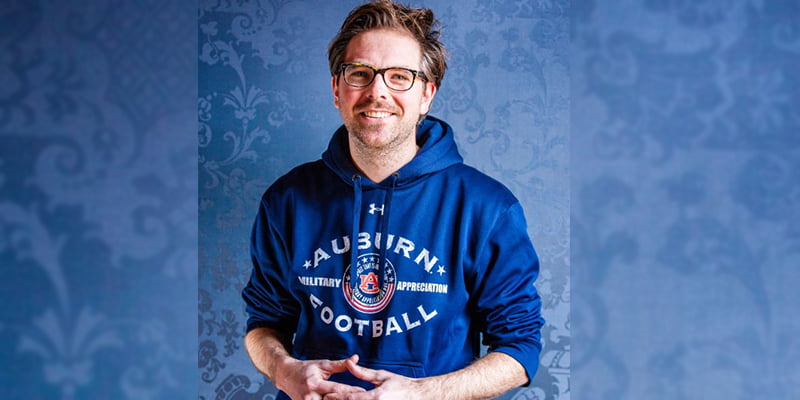 John Mulder and Ruben Brouwer will take over the running of Mojo Concerts on 1 January 2017, following the surprise resignation in September of former CEO Wilbert Mutsaers.

Brouwer (pictured) has been at Mojo, Live Nation’s Dutch subsidiary, since 2008, initially as a lawyer, then as part of its management team.

Former director Mulder left Mojo in 2011 to start his own promotion business, but had remained involved with the company on a freelance basis.

“I am very confident that Mojo is in good hands”

Leon Ramakers – who, with Mulder, took over the reins temporarily following Mustaers’s departure – will now serve as a consultant and a booker of several “big international acts”.

He says: “With this duo, Mojo’s management has the right mix of business, strategic and operational knowledge and skills. I am very confident that Mojo is in good hands.”