The UK promoter is the latest to join forces with Twickets, directing MyTicket.co.uk customers to the face-value resale site for sold-out shows 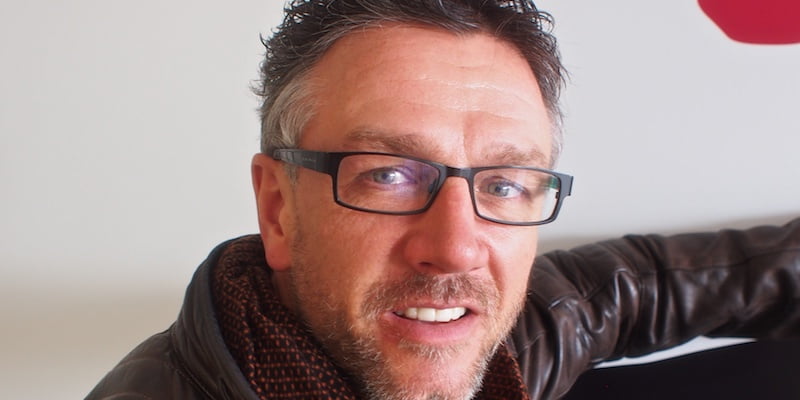 The deal will see MyTicket.co.uk customers redirected to Twickets for sold-out shows, which Kilimanjaro says will “help to protect its customers from overpricing on the secondary market”.

Kili founder and CEO Stuart Galbraith was one of the most prominent critics of June’s Waterson report into secondary ticketing in the UK, telling IQ of his “bitter disappointment” that Professor Michael Waterson “[came] to the conclusion the consumer doesn’t need protection in the form of [new] legislation”.

Commenting on the new partnership, he says: “This is a hugely positive move for Kilimanjaro and MyTicket.co.uk, and demonstrates our firm commitment to ensuring price transparency of tickets and, ultimately, as fair a deal as possible for fans.”

Other recent converts to the Twickets platform include Barcelona-based promoter Doctor Music, with which the company will launch in Spain, Crystal Palace FC and ticket agencies Gigantic and The Ticket Factory.

“Kilimanjaro Live and DEAG share our commitment to creating a fairer environment for fans,” adds Twickets founder Richard Davies, “so it’s great to partner with MyTicket.co.uk to enable gig-goers to resell tickets at face-value.”

Major Kili concerts in 2016 included Catfish and the Bottlemen, Red Hot Chili Peppers and Bastille, the success of which contributed to “better-than-expected” H1 growth for DEAG, said chairman Peter LH Schwenkow in August.