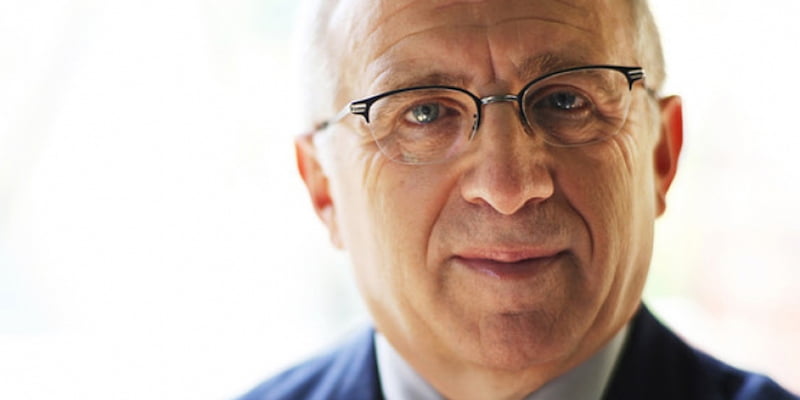 Two days before it was revealed Irving Azoff is suing a “cartel” of US radio stations for alleged underpayment of songwriters, the veteran artist manager and former Live Nation executive chairman was handed a legal victory closer – literally – to home.

Mitchell and his company, Scott Michell Studio, were ordered to pay the Azoffs $2,156,448.68, plus post-judgment interest from 14 September, after being found guilty of, among other claims, breach of professional responsibility and breach of contract in their role overseeing an extension to the Azoffs’ Beverly Hills house.

The judgment can be read in full here.

In addition to the legal action, via his Global Music Rights operation, against the Radio Music License Committee, Azoff recently penned a much-shared open letter to YouTube, which he accused of hiding “behind the DMCA’s ‘safe harbor’ [sic] provision [to] pay artists “a pittance”.