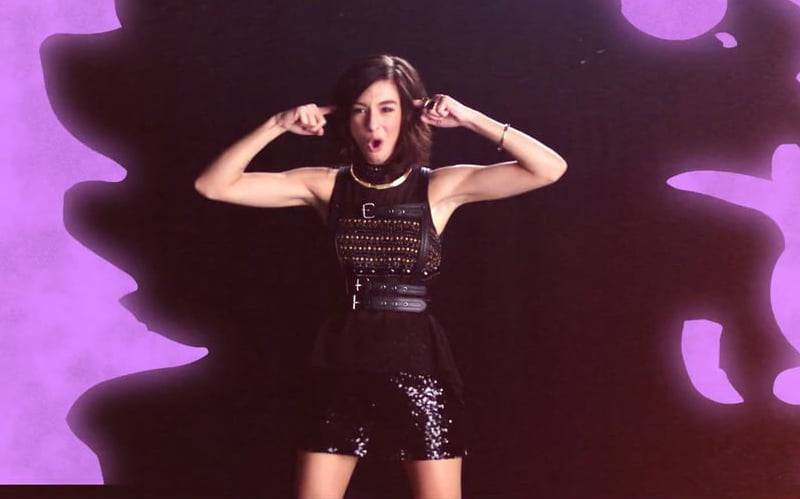 The family of Christina Grimmie, the singer fatally shot during a meet and greet on 10 June, has filed a lawsuit against promoter AEG Live and the Orlando Philharmonic.

A previous contestant on TV talent show The Voice, Grimmie, 22, had performed at Orlando’s Plaza Live Theater before being murdered by James Loibl, 27, who then took his own life. The incident led democratic nominee Hilary Clinton to call for stricter gun controls.

The Grimmie family’s suit was filed by Brian D. Caplan of Reitler, Kailas and Rosenblatt, in New York on 20 Dec. It names AEG Live, the Orlando Philharmonic Orchestra Plaza Foundation, which owns the Plaza Live venue and the security company working the event.

The suit claims that the defendants “failed to take adequate security measures to ensure the safety of the performers and the attendees at the concert venue.”

Grimmie’s father, mother and brother allege wrongful death and negligent infliction of emotional distress caused by the singer’s death. The suit claims that the defendants “failed to take adequate security measures to ensure the safety of the performers and the attendees at the concert venue.”

Loibl entered the venue with two loaded 9mm handguns and a hunting knife. According to the suit, only superficial bag checks were made on the audience as they arrived, while body checks or the use of metal detectors would have provided tighter security.

“The death of Christina was caused by the negligent and culpable conduct of the defendants who failed to provide adequate security measures to protect Christina at the Plaza Live Theater on June 10, 2016,” it reads.