The reunited US rockers, who today announced 35 new North American and European stadium dates for 2017, are this year's most successful rock act 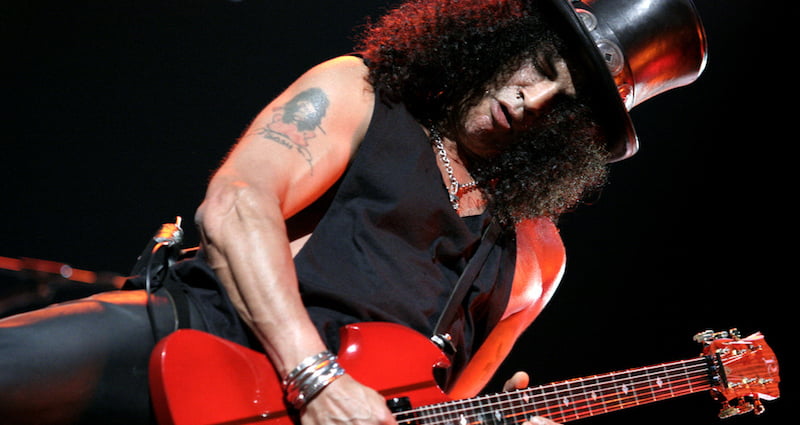 Guns N’ Roses sold more than two million tickets in 2016, tour promoter Live Nation announced today, making Not in this Lifetime the most successful rock tour of the year.

The tour, the first by the ‘classic’ line-up of Axl Rose, Slash (pictured) and Duff McKagan since 1993’s Use Your Illusion tour, kicked off in April with an intimate set at the 500-cap. Troubador in West Hollywood, taking in a headline slot at Coachella later that month and arenas and stadia in North and South America, culminating with two shows at the Palace of Sports (26,000-cap.) in Mexico City on 29 and 30 November.

In addition to previously confirmed Asian and Australasian dates for 2017, the band today announced another 35 European and North American stadium shows for 2017, including Slane Castle in Dublin, the London Stadium, the Stade de France in Paris, Hayarkon Park in Tel Aviv and a headline slot at TW Classic in Belgium next July.