The Japanese edition of Electric Daisy Carnival will go ahead next April – but at the expense of EDC NY, leaving EDM fans without an Insomniac fest on the east coast 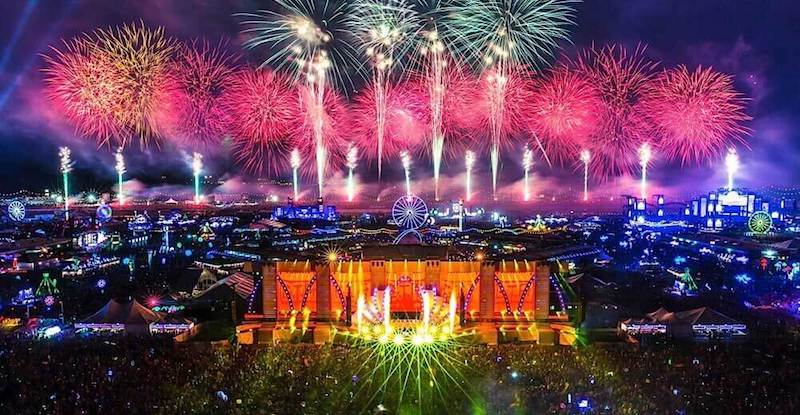 The festival was originally slated for this year but was put on hold in March, along with the cancellation of EDC Puerto Rico and Beyond Wonderland Bay Area.

“Dance music has become a global phenomenon that we are fortunate enough to share with our EDC communities around the world in India, Mexico and the UK,” says Rotella. “Taking EDC to Japan has been a goal that’s years in the making, and I can’t wait to deliver something really special in 2017.”

The confirmation of EDC Japan comes alongside news that EDC New York will not go ahead next year.

“Although EDC New York 2016 was one of my favourites hosted in the Big Apple, we’ve decided to take a break in 2017,” writes Rotella in a Facebook post outlining Insomniac’s plans for 2017. “We hope many of you east-coast headliners will join us in Vegas.”

Insomniac this year held its first event in India, at Delhi’s Buddh International Circuit. Ajay Nair, of local promoter OML, told IQ earlier this month the event was affected by India’s demonetisation crisis, with ticket sales down an estimated 1,000–1,500 per day as a result of the shortage in cash.