Bestival to leave Isle of Wight after 13 years 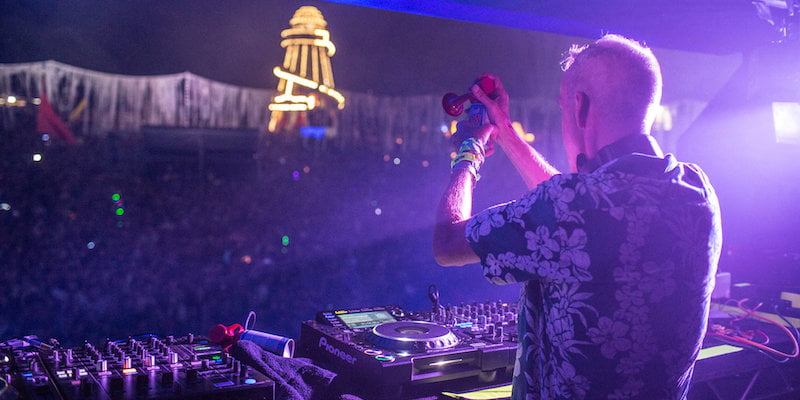 Bestival is to move to Lulworth Estate in Dorset for 2017, leaving behind its “spiritual home” of the Isle of Wight after 13 years.

The news was announced this morning by festival curator and co-founder Rob da Bank, who says he’s “super-excited about our shiny new Bestival adventure”.

Ticket sales for Bestival 2016, its last on the island, fell to 40,000 – 15,000 under capacity – blamed by da Bank on “more competition” and a “wobbly economy”. He acknowledged following the event that “sound and tent spec was not always what we would have wanted it to be”, but said Bestival would be “back to its very high standards next year”.

Da Bank said this morning Bestival 2017 will have “an incredible line-up, headliners confirmed and ridiculous new stages and installations” at Lulworth Estate, which is also home to sister festival Camp Bestival.

“We remain fully committed to supporting the Isle of Wight through music, charities and projects, and will be giving islanders an exclusive ticket offer for the new site,” he added. “Plus, we’re working towards a new event for the island. Watch this space…”