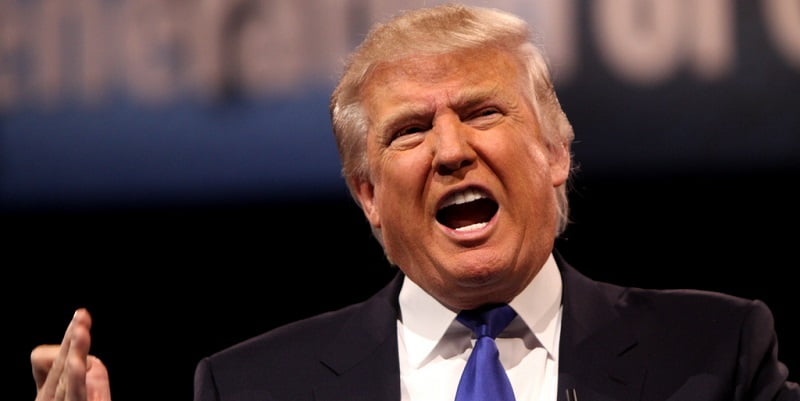 A Republican victory in the 8 November US presidential election would be a disaster for its neighbour to the south, Mexico’s largest concert promoter has warned.

Speaking to IQ, Guillermo Parra Riveros, director of international events at Ocesa, says the financial turmoil economists predict a Donald Trump presidency would usher in could be “devastating for the Mexican economy” and its live music industry.

“For the last four weeks,” Riveros explains, “a major factor in the value of [Mexican currency] the peso has been who has been leading in the US election polls. Currently we are at Mex$19.20 [to US$1], but analysts predict a Trump victory could take it to Mex$25 to US$1.”

Despite the prospect of paying artists suddenly becoming a lot more expensive, Riveros says Ocesa – part of the CIE group and the world’s fourth-largest promoter – hasn’t made any contingency plans, but for now is “keeping our fingers crossed he [Trump] will not win”.

“We’re keeping our fingers crossed he will not win”

Currency fluctuations are also a concern for Dan Steinberg of US-based Emporium Presents – although, understandably, he’s more concerned about the value of the US dollar. “The dollar’s in a great place at the moment,” he explains. “When [George W.] Bush was in office the Canadian dollar was worth 10% more – now it’s at 70% of US$1. […] If Trump should win, the dollar will go down – there’s no question.”

Besides the currency question, however, Steinberg says a Trump presidency would have little effect on the American touring business, despite the Republican nominee’s infamously tough stance on immigration to the US. “I don’t see immigration as being equivalent to visas,” he explains. “The American people want to be entertained, and don’t see him standing in the way of commerce…

Steinberg also emphasises that despite the US president being theoretically the most powerful person in the world, “he’s really not that powerful”.

“Anything he wants to do on the legal side or the financial side has to be approved [by Congress],” he explains. “Obama is the most powerful person in the world and they’ve just blocked his supreme court nominee! So he [Trump] can’t just make laws.”

“The American people want to be entertained, and don’t see Trump standing in the way of commerce”

In the UK, meanwhile, the spectre of a Trump presidency is compounding the misery caused by the Brexit-induced fall in the pound sterling. Research by foreign exchange company WorldFirst reveals British small and medium-sized enterprises (SMEs) – or companies with fewer than 250 employees – are exposed to £34.6 billion worth of currency risks in the run-up to an unpredictable election.

WorldFirst’s Jeremy Cook says: “UK SMEs need to brace themselves for a bumpy road ahead. We’ve seen the pound fall against the dollar by record amounts over the past few months, and for businesses without the right foreign exchange protection this can add a lot of pressure on margins.”

More than 120 million Americans are expected to cast their vote in the election, with the final polling booths closing around 1am GMT. Last year’s victor, Barack Obama, was declared winner at 4.38am.