For Americans disillusioned by the election of Donald Trump, a listing on the Amsterdam-based ticket marketplace may be the answer 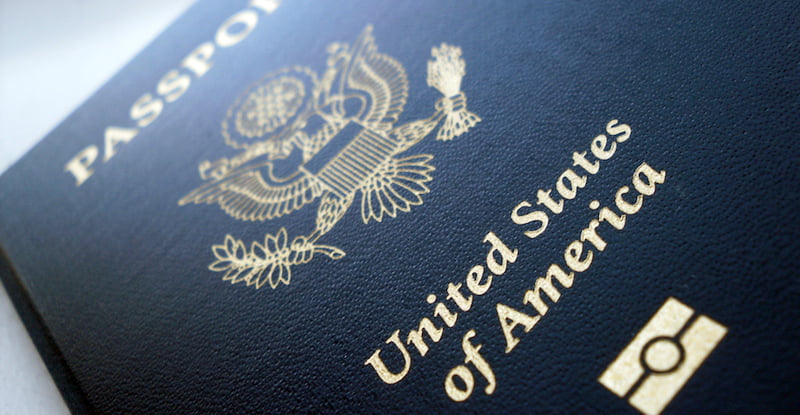 Dutch secondary ticketing site TicketSwap has hit upon a novel idea in the aftermath of the US presidential election: a passport swap service for Americans fleeing the impending inauguration of President Trump.

The tongue-in-cheek ‘ticket’ listing, dubbed the USA to Europe PassportSwap, so far has 11 people offering up their American passports, but no European takers.

It is, of course, a joke – unless one looks exactly the same as their trading partner and is willing to commit international identity fraud, a passport swap isn’t a good idea – inspired by anti-Trump commentary on social media, a TicketSwap spokeswoman says.

“We’ve seen a lot of things on [Facebook] and Twitter, and that is when people here came up with this idea, and we just went with it,” Linde Hertogh tells Deep House Amsterdam.

TicketSwap, a ‘fair’ ticket marketplace on which prices are capped at 120% of face value, recently expanded to the UK.

IQ spoke to several promoters and agents earlier this week about the prospects for the live music industry under a Trump administration.