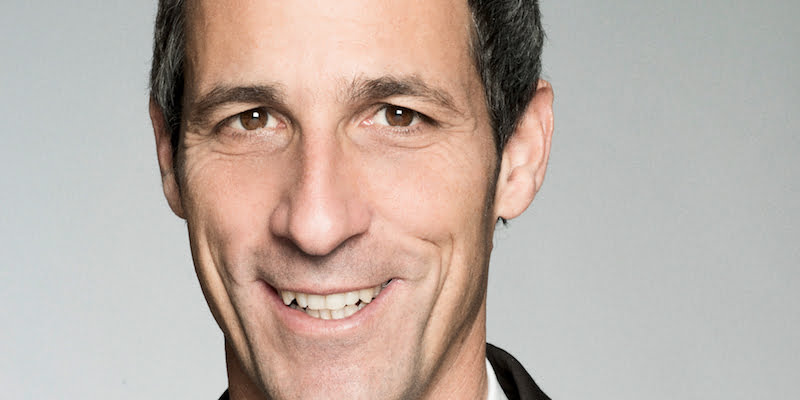 Ticketcorner and Starticket, which between them control around 85% of live entertainment ticketing in Switzerland, have announced their intention to merge.

Shares in the new company will be 75% held by Ticketcorner’s parent companies, CTS Eventim and Ringier, and 25% by Starticket parent Tamedia. Ticketcorner CEO Andreas Angehrn will lead the group.

The merger, which a statement from Tamedia says is motivated partially by “increasingly intensive competition in the ticketing business due to international providers”, comes just months after Ticketmaster/Live Nation Luxembourg registered Ticketmaster Switzerland GmbH in Zurich with Mark Yovich, David Hamilton, Kjell Arne Orseth and Thomas Rihm as directors

“With the merger between Ticketcorner and Starticket, event ticketing in Switzerland will enter a new dimension”

Klaus-Peter Schulenberg, CEO of CTS Eventim, says: “With the merger between Ticketcorner and Starticket, event ticketing in Switzerland will enter a new dimension and result in a variety of synergies for the benefit of both event organisers and ticket buyers. Together with our new partners at Tamedia and Ringier, our co-investor for many years, we are able to contribute an interesting combination of assets to the new business.”

Christoph Tonini, CEO of Tamedia, adds: “With the alliance of Ticketcorner and Starticket our event customers will benefit from more extensive coverage and our ticket customers will enjoy a greater variety of events. We look forward to working with Ringier and CTS Eventim.”

The merger is subject to approval by the Swiss Competition Commission, but is expected to be completed in the first half of 2017. No terms have been disclosed.