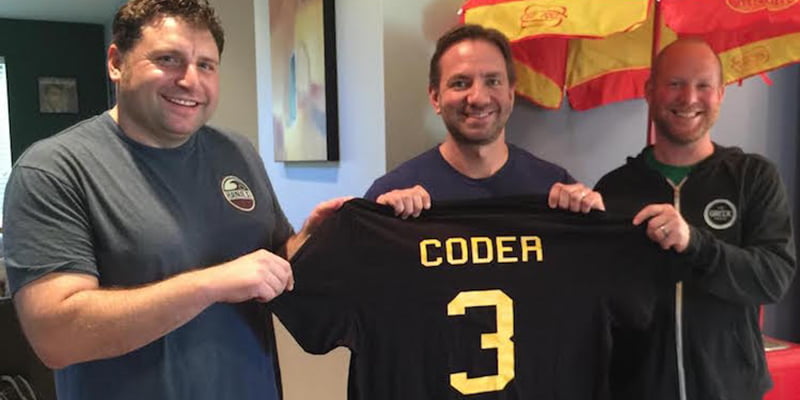 “Professionally and personally, I can’t think of a better fit, and I am beyond excited to get to work”

“I’ve been a fan of Dan and Jason’s for quite some time,” he says. “Professionally and personally, I can’t think of a better fit, and I am beyond excited to get to work. Timing is everything in this business, and the timing here could not be better.”

Steinberg adds: “We’ve known Todd for years and have always thought he was super knowledgeable about this crazy industry, and he is a hell of a guy to sip some bourbon with. I’m pumped to get to do that with him as part of the Emporium team.”

At the time of writing, Emporium’s upcoming Alabama shows include The Black Jacket Symphony performing Prince’s Purple Rain at the Mobile, Huntsville and Tuscaloosa.