Strong quarter for live as Vivendi turnover up 6%

The French conglomerate's ticketing and live entertainment subsidiaries reported another strong quarter – although, unlike in Q2, Universal Music Group was the real star 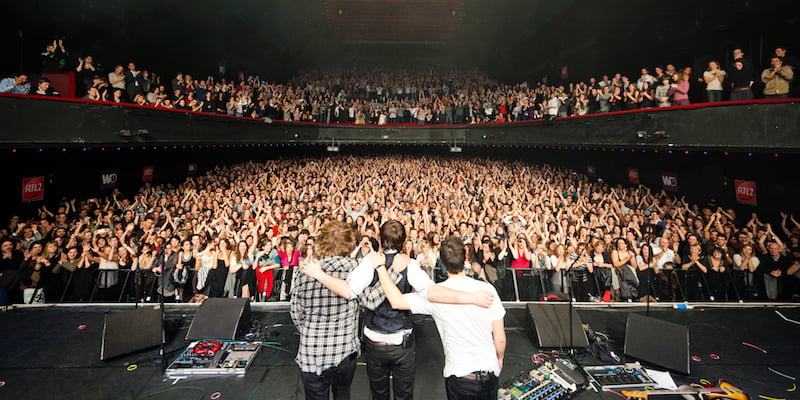 Revenues from Vivendi Village – the subsidiary that includes the French multinational’s ticketing operations (See Tickets and Digitick), live event producer Vivendi Talents&Live and the 1,772-cap. Olympia venue in Paris – grew from €22 million in Q3 2015 to €24m; an increase of 5.8%, or 12.1% on a constant-currency basis (eliminating the effects of exchange-rate fluctuations).

Vivendi’s Q3 financial report also reveals its €159m acquisition in April of a 15% stake in French retail group Fnac will serve as the basis for “increased co-operation in live events […] and in ticketing in certain countries by teaming up with Vivendi Ticketing”.

Revenues from Vivendi Village grew from €22 million to €24m – an increase of 12.1% on a constant-currency basis

Unlike in Q2, however – when Vivendi Village vastly outgrew recorded music giant Universal Music Group (UMG) – it was UMG’s time to shine in Q3, with impressive 10.8% growth to €1.308 billion.

This can be attributed to new “agreements with streaming players ranging from Pandora to iHeartMedia to Amazon” and the “expansion of streaming [into] a number of emerging markets, including China, Russia, Brazil and Africa”.