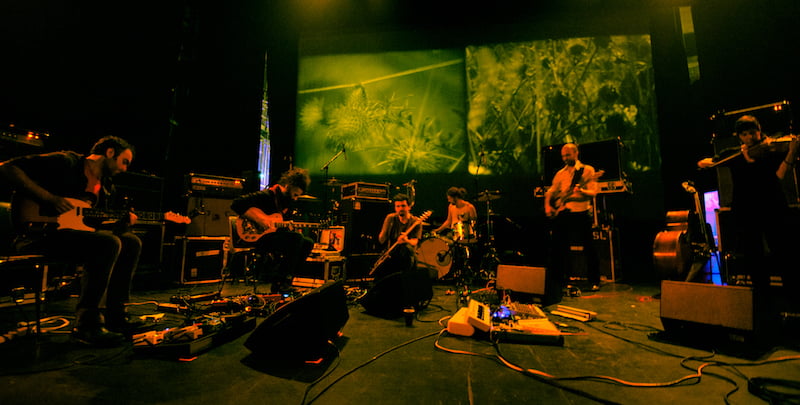 In the first admission by a major UK festival that the recent slump in the pound sterling is affecting booking decisions, Fergus Linehan, festival director of Scotland’s Edinburgh International Festival (EIF), has said his event has had a “big bite [taken] out of our spending power” since the vote to leave the EU in June.

Speaking to The Herald, Irishman Linehan says “Our currency is up to 20% down in its value […] and that is just a reality, and it means our spending power has gone right down.

“Right now, we are at the very practical stage [in planning for 2017] where the wheel hits the road, and deciding what we are doing, so we are feeling that.”

“It’s taken a big bite out of our spending power”

Echoing Linehan’s comments is Donald Shaw of Glasgow festival Celtic Connections, who tells The Herald he’s been forced to drop American acts from the 2017 line-up owing to sinking sterling.

The general consensus among festival promoters quizzed by IQ in the wake of the Brexit vote was that little would change, with most having already bought foreign currencies in advance. In one typical opinion, Festival Republic MD Melvin Benn said he didn’t expect the falling pound to “hit our bottom line at all”.