Schneiderman turns his attention to the NFL

In latest chapter of his "fight for the rights of sports fans and concertgoers", New York's AG has forced the National Football League to abolish its resale price floor 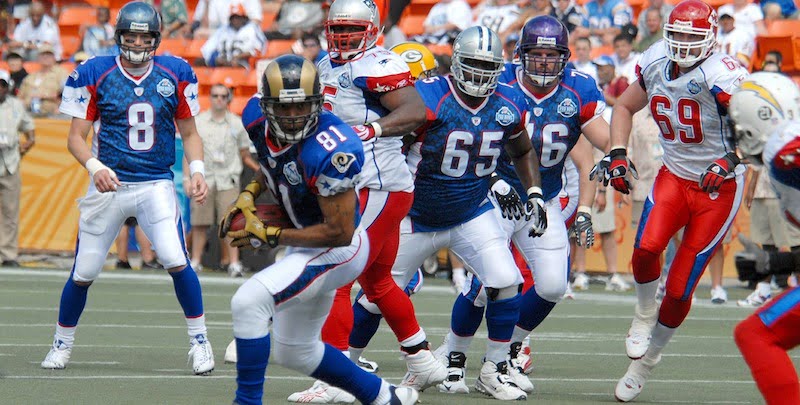 New York attorney-general Eric Schneiderman, known in the live entertainment world as a crusader against ticket bots, has succeeded in his efforts to force the National Football League (NFL) to abandon its price floor for match tickets, under which American football fans were “forced to pay inflated prices for even the least desirable NFL games”.

Under the previous arrangement, ratified by all 32 NFL teams, secondary sellers were not permitted to list inventory on NFL’s officially sanctioned resale sites at a price lower than the face value of the ticket.

As the result of an investigation by Schneiderman, the league has abandoned the price floor and agreed to pay US$100,000 towards legal costs.

“No sports fan should be forced to buy, or sell, a ticket at an artificially inflated price,” Schneiderman said yesterday. “Under the NFL’s price floor scheme, fans were forced to pay inflated prices for even the least desirable NFL games. That is a slap to both sports fans and free markets. My office will continue to fight for the rights of sports fans and concertgoers by ensuring that secondary markets are free and competitive.

“In the meantime, I encourage every NFL team – and every team in professional sports – to heed the call of all sports fans and remove price floors from every team-authorized secondary ticket market.”