Phillips, the former AEG Live and Global Entertainment CEO, will head up a board also comprising Charles Ciongoli and representatives of three of SFX's investors 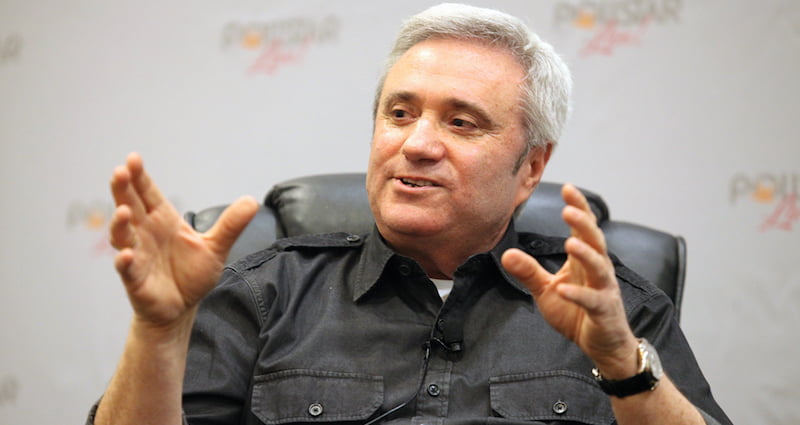 After months of speculation, it has been has confirmed that former AEG Live CEO Randy Phillips will take over the running of SFX Entertainment when it emerges from bankruptcy in early 2017.

Adam Richman, festival director of Electric Zoo, will take a senior role in SFX’s festival divisions as senior vice-president of EZ Festivals and Made Event, while Florida nightclub promoter David Grutman will continue as CEO of SFX Nightlife.

A hearing to consider the new board and reorganisation plan will take place this Wednesday (9 November) at 10am eastern time (15.00 GMT).

Also of note is that Viagogo – which is seeking US$1.6 million from SFX for alleged breach of contract – will be given a vote on the plan of reorganisation. While both parties are clear neither accepts the other’s grievances, Viagogo will nevertheless be eligible to cast a ballot: $1 worth.

Finland allows events of up to 500 people