The 57th & 9th tour of Europe and North America follows the ex-Police frontman's Bataclan reopening show, from which Eagles of Death Metal were reportedly ejected 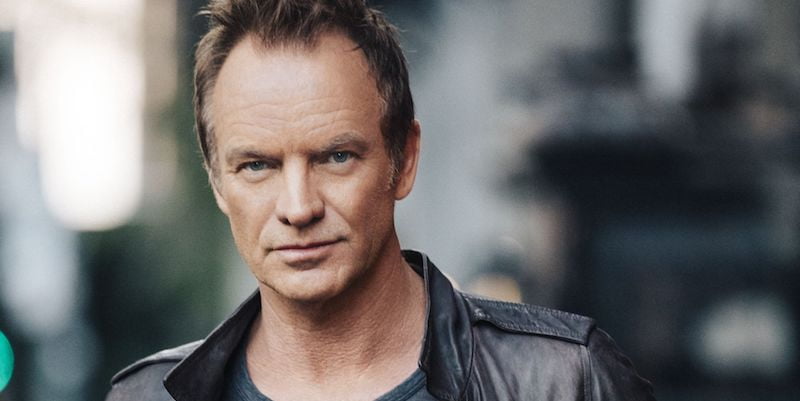 Sting will hit the road again next February following an emotional show at the reopened Bataclan on Saturday.

The 57th & 9th tour, produced by RZO Entertainment and promoted worldwide by Live Nation Global Touring, will kick off on 1 February at the Commodore Ballroom (995-cap.) in Vancouver and conclude with two nights at Paris’s Olympia (1,172-cap.) on 12 and 13 April. Sting will be joined by special guests Joe Sumner (Fiction Plane) and Tex-Mex act The Last Bandoleros.

The former Police frontman reopened the Bataclan, which was closed for close to a year following the devastating terrorist attack of 13 November 2015, with a charity show on Saturday night.

He opened the show with a speech in French, telling the crowd – which included many survivors of the attack – “We’ve got two important things to do tonight: First, to remember and honour those who lost their lives in the attacks a year ago, and to celebrate the life and the music of this historic venue.”

The concert was, however, marred by reports two members of Eagles of Death Metal – who were playing on 13 November and returned to Paris to “finish what [they’d] started” in February – was turned away for Jesse Hughes’s allegations Muslim security staff were complicit in the atrocity. “They came, I threw them out – there are things you can’t forgive,” Bataclan co-director Jules Frutos told AFP.