The media conglomerate, the parent company of Universal Studios, is seeking to "broaden the appeal" of its IP with a live entertainment division led by Carol Nygren 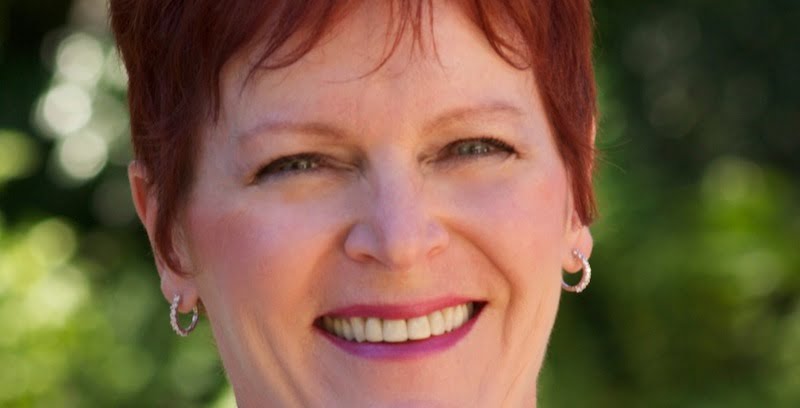 “As we look into new avenues to strengthen the reach and broaden the appeal of our intellectual property, we’re thrilled to welcome Carol,” comments Klaseus. “She brings more than 20 years of expertise in the live entertainment arena, specialising in family-focused events, and has a proven track record of creating effective strategies that engage fans of all ages and underscore brand loyalty though live, immersive experiences.

“As we look ahead to 2017, we’ll be announcing several new partnerships within the live entertainment space.”

“As we look ahead to 2017, we’ll be announcing several new partnerships within the live entertainment space”

Nygren most recently served at Fathom Events, where she led programming of alternative content for US cinemas, and was previously managing director of Live Event Management, where she worked on Christian events for women and teenagers.