With Donald Trump having made the repeal of the ACA a priority for his government, the Future of Music Coalition warns millions of musicians could lose health coverage 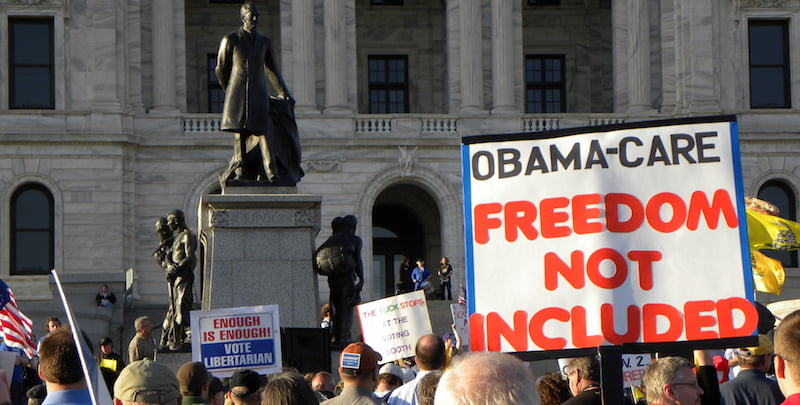 President-elect Donald Trump’s plans to repeal the Affordable Care Act (‘Obamacare’), which introduced a limited form of universal healthcare to the US, have been greeted with concern by a musicians’ advocacy group, which says millions of “newly insured musicians [could] lose their coverage” under Trump.

The Future of Music Coalition (FoMC)’s national organising director, Kevin Erickson, found in 2013 that 53% of musicians lacked private health insurance – close to three times the rate of the general population.

Erickson says: “The Affordable Care Act (ACA), […] despite its imperfections, effectively extended health insurance to millions of Americans, focusing on low-income self-employed individuals and their families, a population that includes countless musicians.

“Provisions forbidding pre-existing conditions from being a factor in eligibility also expanded the pool of the insured.

“Since the ACA’s passage, the Republican-controlled congress has held a seemingly endless series of votes to repeal it. Now, without Obama’s veto standing in the way, its future is unclear. Will countless newly insured musicians lose their coverage?”

At least 20 US musicians and celebrities said they would leave the country should Trump be elected president.