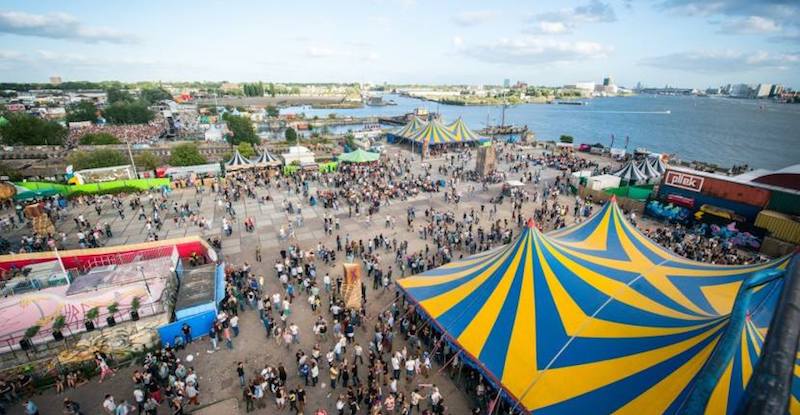 Mojo Concerts, the Netherlands’ largest concert and festival promoter, has announced it will co-promote Amsterdam urban music event Encore Festival as of 2017.

The new partnership with festival founder Encore Amsterdam – which also organises a weekly club night at the 1,500-cap. Melkweg in Amsterdam and host a radio show on FunX – will, says Mojo, allow the festival to “further expand its strong position in the festival market as the ultimate hip hop and R&B festival in Amsterdam”.

Encore Festival 2016, held at the former NDSM wharf in Amsterdam on 28 August, was headlined by Fetty Wap, Joey Bada$$ and Kehlani and attended by more than 12,000 people.

Live Nation-owned Mojo has been without a CEO since the departure in September of Wilbert Mutsaers after nine months in the role.