In a cautionary tale on the importance of choosing the right corporate sponsors, patrons of the Australian gay event have reacted with fury to new gold partner News Corp 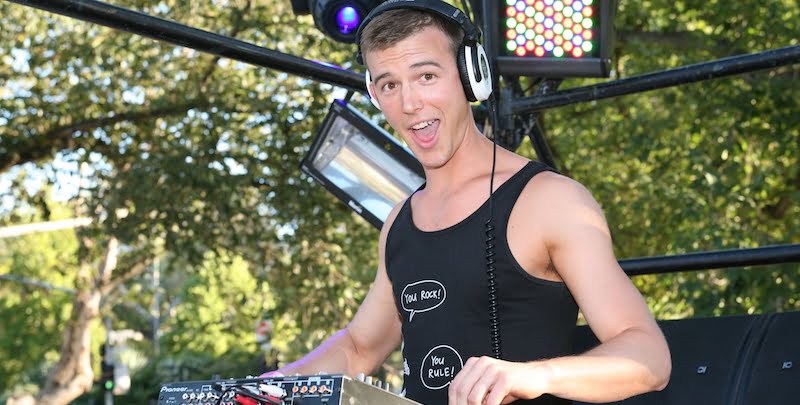 Midsumma Festival, a music, arts and cultural festival for Melbourne’s ‘DGS’ (diverse gender and sexuality) community, has been criticised by festivalgoers, journalists and gay activists after accepting sponsorship from Rupert Murdoch’s News Corp for the 2017 event.

News Corp, which owns several newspapers, book publishers and radio stations, has been involved with the festival since 2015, but its recent announcement as a ‘gold partner’ for Midsumma 2017 has sparked a backlash, with gay journalist Doug Pollard writing that “hardly a day goes by without a News Corp story attacking the LGBTI [lesbian, gay, bisexual, transsexual and intersex] community”.

Opinions on Midsumma’s Facebook page have been similarly hostile (one commenter accuses the festival of taking “blood money”), while a petition calls for Midsumma CEO Karen Bryant to terminate its “unholy alliance with News Corp”.

A Jewish gay support group, Aleph, has also withdrawn from the 2017 festival, with its co-convenor Michael Barnett saying “News Corp journalists like Andrew Bolt, Miranda Devine and Rita Panahi are on a crusade to destroy transgender kids […] and marriage equality”.

Speaking to Gay News Network, Bryant says Midsumma is weighing up whether to continue the partnership. “We haven’t made a decision yet, but we will make a decision after we have consultation with the community that is informed,” she says.

“Obviously the community concerns that have been raised over the weekend have resulted in the need for those conversations about these issues to happen now with News Corp.” IQ has contacted Midsumma for further comment.