Goan tourism minister Dilip Parulekar predicts no decline in visitors following the loss of Supersonic and Sunburn, saying people visit the state for "culture, not EDM" 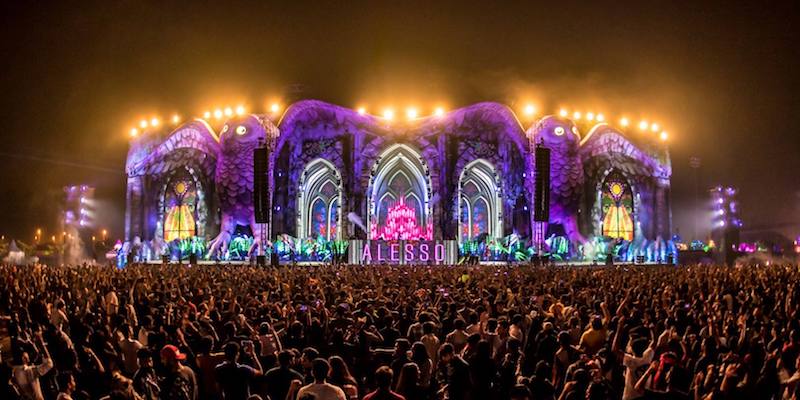 There will be no decline in tourism in Goa this Christmas, despite the state government having forced two of India’s biggest musical festivals to relocate, its tourism minister has declared.

Rival dance music festivals Sunburn and Supersonic – the former of which attracted 350,000 festivalgoers in 2015 – will both move to Pune (Poona), in Maharashtra, this December after Dilip Parulekar declared they would no longer be welcome in Goa in 2016.

Speaking to the IANS news agency, Parulekar says the impact on tourism should be minimal. “People come for Goa’s culture, not because of EDM,” he comments. “It will not affect [footfall] much.”

“People come for Goa’s culture, not because of EDM”

Announcing Supersonic’s move, Saugato Bhowmik, of promoter Viacom18, praised Pune for its “openness towards modern influences” – in contrast, perhaps, to Goa, where one local politician accused dance music of being “against [Indian] culture and [pro-] pushing drugs” – and a “world-class destination” for the festival.

“Deeply-rooted in culture and traditions, the city is known for its openness towards modern influences and thought, Pune is a seamless blend of local culture and global influences, thereby making it an apt destination for the upcoming edition of Vh1 Supersonic,” says Bhowmik. “We also see this as an ongoing journey to provide transformative experiences to today’s youth by creating the Supersonic world at the kind of world-class destinations that Pune is providing to us. We are looking forward to a very successful Vh1 Supersonic, celebrating Pune as our new home.”