The number of live shows in India increased by 2015, but margins were hit by poor infrastructure and a lack of regulatory oversight 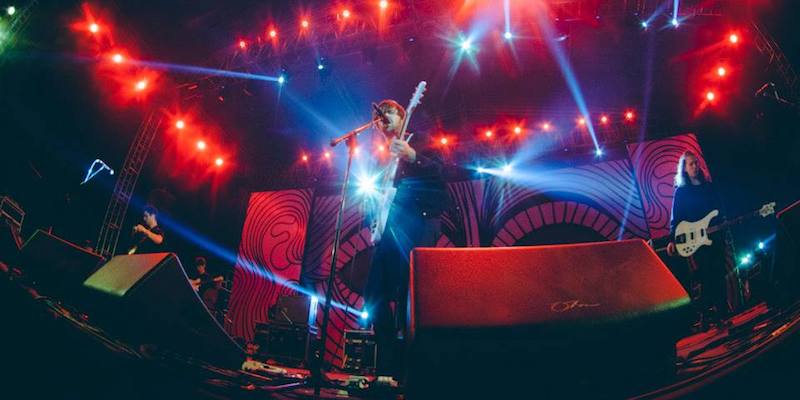 The Vaccines at NH7 Weekender 2014 in Delhi

The Indian live entertainment industry grew by an estimated 25% in 2015 following a “surge in demand” for live events, new data reveals.

According to The Future: now streaming, KPMG’s 2016 report on India’s media and entertainment industries, the number of events increased by a quarter last year, buoyed by a strong economy, with live music (along with food, automotive and literary and art events) among the key drivers.

There was also a year-on-year rise in ticket prices – but no decline in football – and increased food and beverage spend.

However, profitability, found KPMG, was flat, with “margins under pressure”, and the industry continues to be beset by “structural problems – fragmentation, low barriers to entry [and] lack of benchmarking, among others – intensified by macroeconomic and regulatory challenges, such as tax uncertainty and excessive taxation, bureaucratic hurdles, lack of governance and regulatory ambiguity”.

“Live events can only grow if venues adopt the AEG business model: consistent quality at par across the country”

There are also concerns over the lack of suitable all-weather venues, with Mohomed Morani, director of promoter Cineyug, saying the sector can “only grow if venues adopt the AEG business model: consistent quality at par across the country”.

Fountained Promotions and Events chairman says the entry into the Indian market of larger international players will solve many of the industry’s current problems. “Consolidation is inevitable and will happen faster than we think,” he comments. “The benefits of being part of a larger entity are many: global best practices, systems and processes, cutting-edge international technology and management bandwidth can quickly be brought to India. Global media groups are very bullish on Indian IP [intellectual property] as a business segment.”