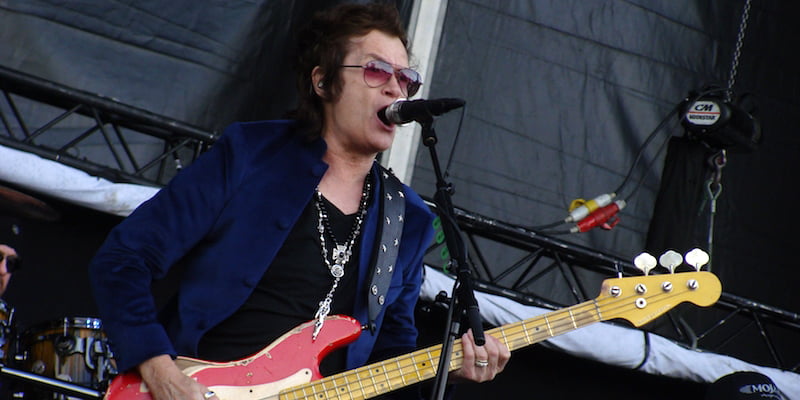 Glenn Hughes – he of ex-Deep Purple/Black Sabbath fame – has cancelled his entire upcoming tour of the UK and Europe after management for co-headliners Living Colour “knowingly booked them” into a conflicting support slot on a rival tour, his reps have have said.

According to the Hughes camp, “new management for Living Colour knowingly booked them onto the Alter Bridge tour although they were already confirmed for the Glenn Hughes co-headline tour, which had been on sale since April. Alter Bridge and Glenn Hughes have been long-time friends, and neither Alter Bridge, their management and agents or even Living Colour’s agent, TKO, were aware that this was taking place.”

According to their website, Living Colour are managed by Texas-based Bevis Griffin of Deux Voix Ltd, who has yet to respond to a request for comment from IQ.

“I thought we would be able to make something special happen … Unfortunately, an undermining manager ruined what would have been an amazing tour”

“I am saddened and disappointed that I will not be able to perform for my UK and European fans as I had originally intended,” explains Hughes, whose tour – in support of new album Resonate – was due to kick off at the Assembly (1,000-cap.) in Leamington Spa, UK, on 8 November. “When I partnered with Living Colour to do this tour, I thought we would be able to make something special happen at these shows.

“Unfortunately, an undermining manager got involved and in turn ruined what would have been an amazing tour. I can’t wait to get back to the UK and Europe to bring the new songs of Resonate to my fans overseas.”

All ticketholders will be offered refunds at the point of purchase.