Chance the Rapper leads ‘parade to the polls’ 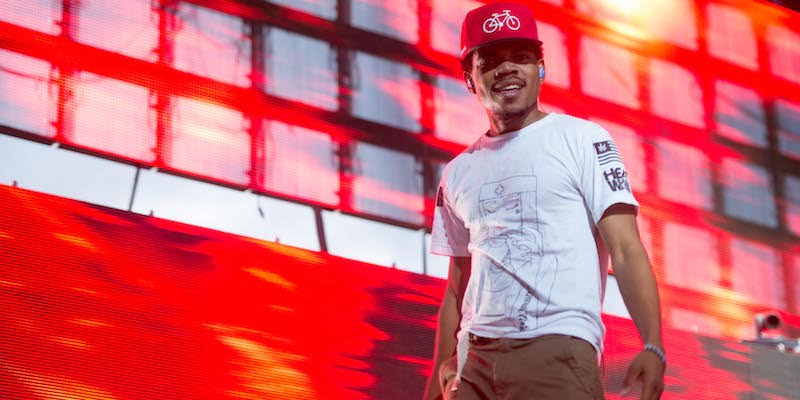 Chance the Rapper – he of buying his own tickets on the secondary market fame – led a crowd of concertgoers to a Chicago polling booth last night to encourage them to vote in the looming US presidential election.

The free show, at the Petrillo Music Shell amphitheatre in Grant Park, was dubbed ‘Parade to the Polls’ and culminated with Chance (pictured) leading the crowd “though rush-hour traffic to the voting site, where a long line of voters [were] already waiting to cast ballots,” reports Fox News. “Chance went inside the polling place and voted.”

Although most polling booths don’t open until today, several were open early. Nearly 1.3 million Illinoisans had cast their votes as of yesterday.

The election, one of the most unpredictable in recent memory, could have far-reaching consequences for the global live entertainment industry. Ocesa, Mexico’s largest concert promoter, told IQ a win by the anti-immigrant Republican candidate, Donald Trump, would be “devastating for the Mexican economy”, with analysts in the US and UK also voicing concerns.

A long road to recovery: Promoters in Asia talk Covid-19