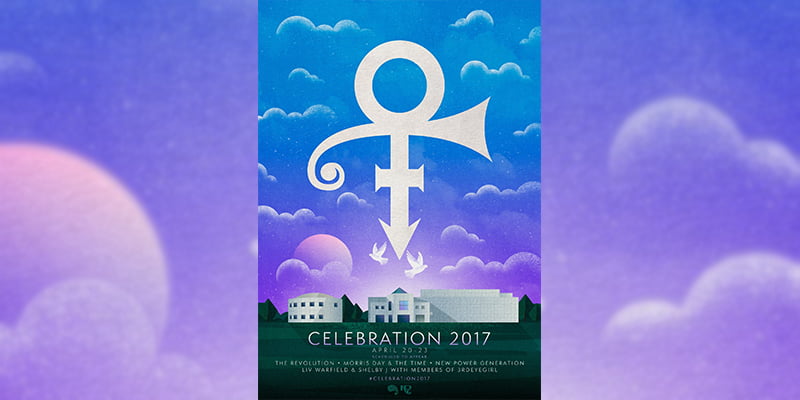 Prince’s Paisley Park estate, which IQ last month revealed would be hosting concerts and live events following its reopening as a museum, has announced details of the first such event: Celebration 2017, which will “celebrate the life and legacy” of the late singer with panels, presentations and performances by his former backing musicians.

Performers at the event, which runs from 20 to 23 April, include The Revolution, Morris Day and The Time and members of The New Power Generation and 3rdeyegirl, with tickets starting at an eye-watering US$499 for general admission – $100 more than Desert Trip – or $999 for VIP passes.