Michael Chugg, Crowded House and Air Supply are among those who have pledged to donate a percentage of ticket sales to help road crew in crisis 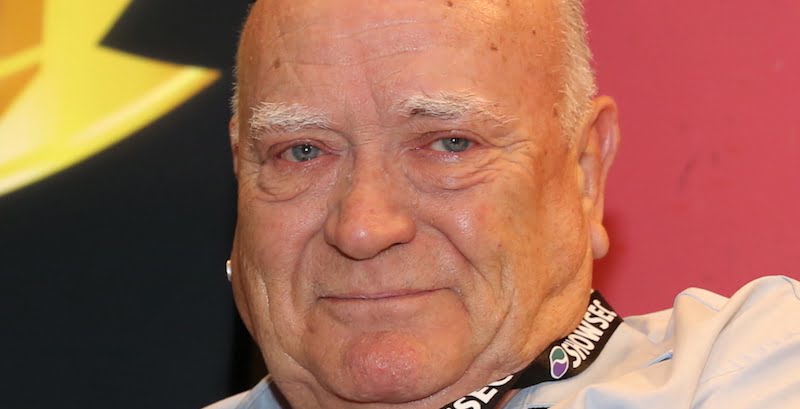 A fund set up by the Australian Road Crew Association (ARCA) to “assist roadies in crisis” has won support from across the Australian music industry, with a major promoter and several artists each agreeing to donate 5¢ from every ticket sold.

Michael Chugg, the founder and executive chairman of Chugg Entertainment, earlier this month became the first promoter to throw his weight behind the fund, pledging to donate five Australian cents from 40,000 tickets. The figure, says ARCA, will be reviewed in six months.

Artists on board include Air Supply, who gave 5¢ for every ticket sold for their recent Australian tour; Crowded House, who will donate 5¢ per ticket from their upcoming shows at the Sydney Opera house; and Paul Kelly, who has pledged 5¢ per ticket from his 2016–2017 Australian tour. ARCA notes Kelly “lost [his] good friend and lighting guy, Scotty ‘Dot’ Duhig to suicide, and is a big supporter of the ARCA cause”.

The roadies’ fund, announced in January, is a joint venture with Support Act, an Australian charity that provides crisis services to artists and music industry workers.

ARCA director Ian Peel says: “The Australian Road Crew Association wished to supply a continuing health and welfare service to its members and crew that need help. Rather than reinvent the wheel, we have come together with Support Act, which will help to consolidate assistance now, and into the future, for crew. This is a fantastic collaboration for the future of ARCA and the industry.”

Support Act’s chief executive, Joanna Cave, adds: “We understand the unique pressures experienced by road crew and we are committed to helping roadies in crisis.”

Anyone wishing to donate to the fund may do so online by visiting www.supportact.org.au/givehelp and writing “ROADIE” in the donation field.