The majority of karaoke bars in the Vietnamese capital lack fire permits, it has emerged after a blaze claimed the lives of 13 Hanoians on Tuesday 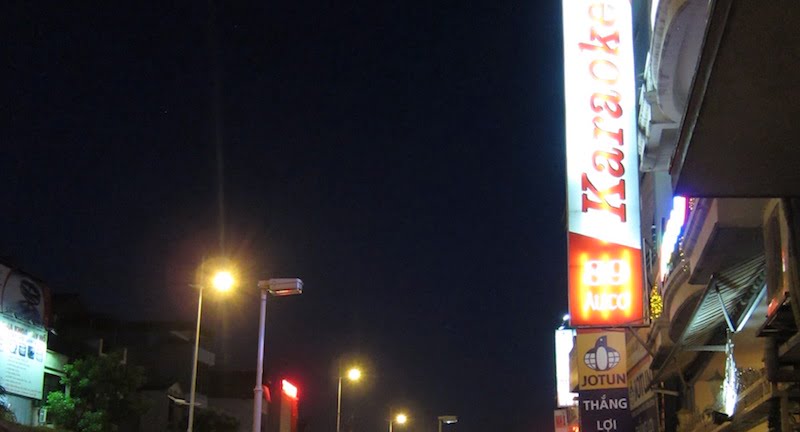 An investigation by the Hanoi fire brigade has revealed that up to 80% of karaoke bars in the city fail to meet fire safety standards, days after 13 people were killed in a blaze at a venue on Tran Thai Tong Street.

Reports in local media suggest the fire, on Tuesday (1 November), was sparked by welders working on a sign at the unlicensed bar, with the victims – among them 11 government officials – likely suffocating in windowless karaoke rooms, which spanned eight storeys.

At a press conference yesterday, Hoang Trung Hai, the city’s party committee secretary – or local representative of the ruling Communist Party of Vietnam (CPV) – said the venue had a single fire exit, in common with the Colectiv nightclub in Bucharest, which was destroyed by a blaze last October.

“The karaoke bar had one fire exit at the back, but I think the victims did not know how to reach it, and gathered in one room”

According to the fire brigade, of the 988 karaoke bars in Hanoi, up to 787 lack fire certificates, reports VietNamNet.

Lieutenant-colonel Bui Quang Viet, the deputy head of the Hanoi fire and rescue department, says firemen battling the Tran Thai Tong blaze struggled to reach the fire because the building was covered in huge signboards. All the city’s bars will now be inspected to check their compliance with fire safety regulations, says Bui, which require that all walls, rooves, exit routes and wall displays must be fire resistant and that signs must not cover the whole building or block the exits.