You Me at Six singer Josh Franceschi will sell the last 100 tickets to the band's upcoming Camden show himself in a bid to combat his "worst enemy": secondary sellers 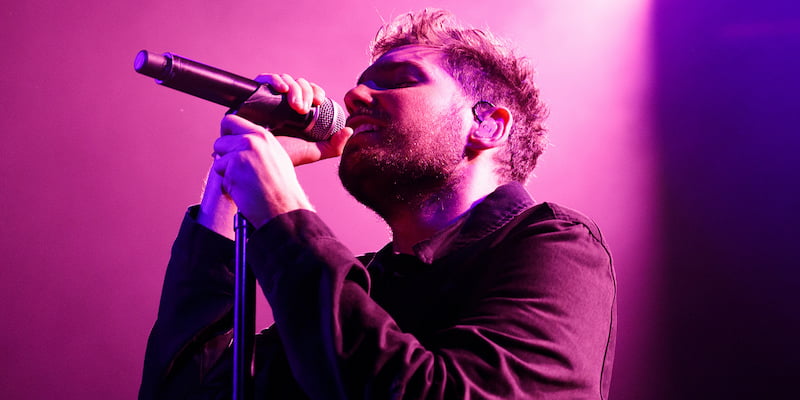 Perhaps inspired by Chance the Rapper, You Me at Six frontman Josh Franceschi has revealed he will sell the final allocation of 100 tickets for the band’s 26 November concert at Dingwalls (500-cap.) in Camden, London, himself.

After tickets for the show appeared on resale sites, leading Franceschi to call “people that only buy gig tickets to resell at three times the value” his “worst enemy”, the venue has agreed to release more tickets, which the singer will sell directly to fans at the Dr Martens store in Covent Garden: