Director Patsy Gilroy says "we are still intending" to hold Wickerman in 2017, as politicians say spiralling costs for policing are putting Scottish festivals at risk 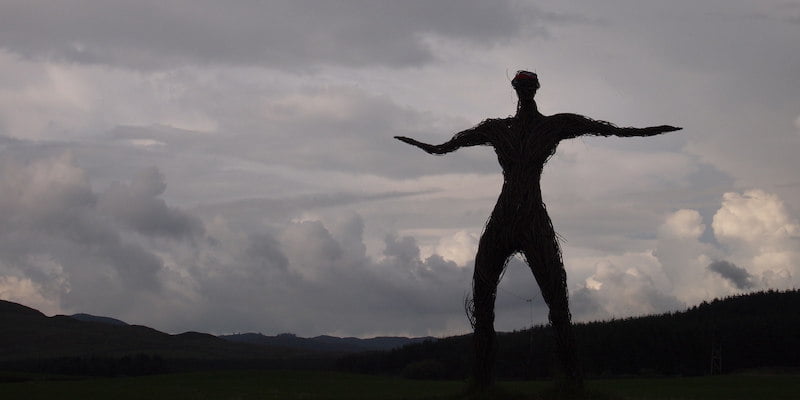 The Wickerman Festival site, near Dundrennan, pictured in August 2012

The promoter of the long-running Wickerman Festival has said it is still hopeful the event will return in 2017 following this year’s cancellation, despite losing close to £200,000 in 2015.

When asked by the Daily Record if the loss was the reason for Wickerman 2016 not going ahead, festival director Patsy Gilroy – who took over the running of the festival with daughter Jennie Camm following the death of its founder, Jamie Gilroy, in late 2014 – said: “It is partly down to that and partly down to Jennie being back in Africa. We also felt the festival just needed a rest.

“The festival industry is quite volatile at the moment. The costs have gone up so much and you can’t put up the ticket prices any more.”

The issue of rising policing costs for music festivals was recently discussed in the Scottish parliament, with Finlay Carson, the member of the Scottish parliament (MSP) for Galloway and West Dumfries, using Wickerman as a specific example. “Rising policing costs have placed a huge burden on popular local festivals and events,” he said. “I raised this very issue in parliament during a recent debate where I cited the example of the Wickerman Festival, which did not go ahead this year, due in no small part to unreasonable policing requirements, depriving our area of hundreds of thousands of pounds of income.”

“Notwithstanding the perception of overpolicing, the charges by Police Scotland are well above those in England, undermining and risking events in rural areas and putting Scotland at a competitive disadvantage with our near neighbours. […] Events and festivals are [vital] to the region, both culturally and to the local economy. However, it’s clear that the spiralling costs of policing such events is a threat to their future, and the government must take immediate action to put a halt to the soaring costs being demanded by Police Scotland before long-term damage is done.”