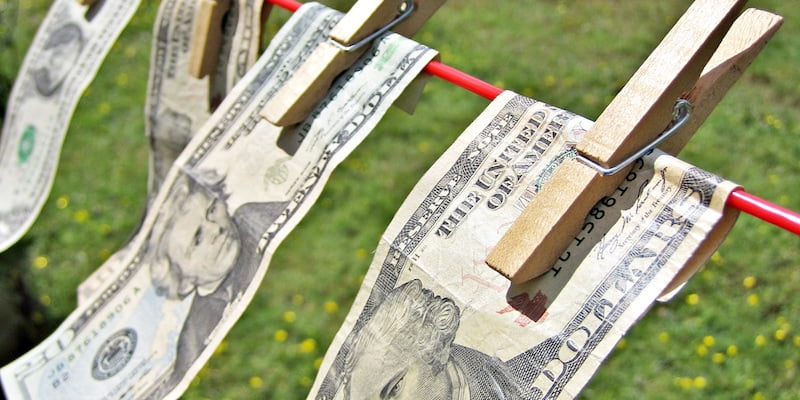 A woman who allegedly accepted more than US$5 million from investors to buy tickets to sell for profit on the secondary market, but instead spent the money on a house and car, has been arrested by Chicago police.

According to an indictment by the US attorney for the northern district of Illinois and the Chicago offices of the FBI and Internal Revenue Service (IRS), 42-year-old Tracy Monti told backers she had “business relationships with multiple primary market sources, such as event promoters and venues, through which she purportedly purchased tickets at face value”. The indictment alleges these relationships didn’t exist, and that in reality Monti used the victims’ funds to purchase a house in Chicago and a vehicle and to make “ponzi-type payments to other investors”.

Monti is charged with seven counts of wire fraud – each of which is punishable by up to 20 years in prison – and two counts of money laundering, each of which carries a maximum sentence of ten years.

Monti is charged with seven counts of wire fraud – each of which is punishable by up to 20 years in prison – and two counts of money laundering, which carries a maximum sentence of ten years

She pled not guilty in an arraignment (a formal reading of her charges) on Friday. A status hearing – a pre-trial hearing made in an effort to resolve the case – is set for 9 November.

The prosecution seeks the forfeiture of a house in the Austin neighbourhood of Chicago and approximately $5.02m in cash.

Before becoming a ticket reseller, Monti was Joan Jett’s publicist. She made headlines in 2013 after failing to pay back $43,750 to a former client, Lloyd Gillman.