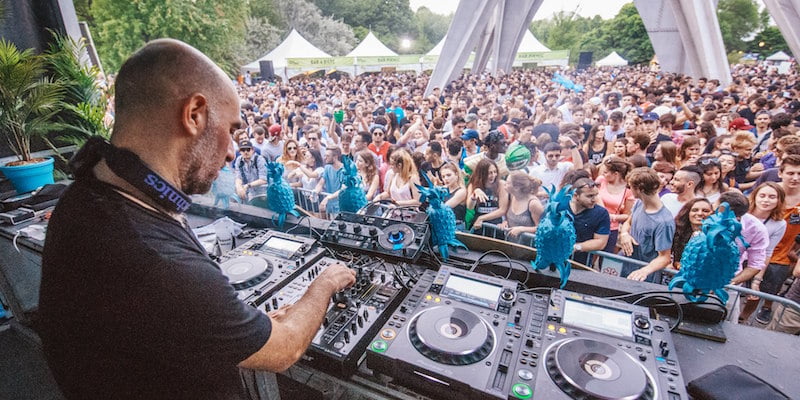 “We partnered with Vendini because we wanted to make it easier for people to see who’s playing and to buy tickets,” explains Anthony Moser, Buddy Guy’s Legends’ director of online sales and social media. “We had relied mainly on door sales, and Vendini helped improve our advance ticketing numbers.”

“The growth we have seen is exciting, but it is just the beginning for us”

Commenting on the new deal, Vendini’s vice-president of live music, Mark Meyerson, says: “Since forming the music business unit we have been able to use the amazing platform and infrastructure Vendini has built over the last 15 years to hyperfocus on live music. Vendini will continue to innovate the entire process – from discovery to ticket purchase, event entry and customer interactions at the event and even after. Add that to a dedicated team just for the music industry that is experienced with live venues, promoters and festivals, and you have the reason so many new members have switched to Vendini.

“The growth we have seen is exciting, but it is just the beginning for us. We’re doing the work every day to build for the future.”