The face-value ticket resale app has raised a total of £610,080, boosted by £200,000 from investment firm Vela Technologies 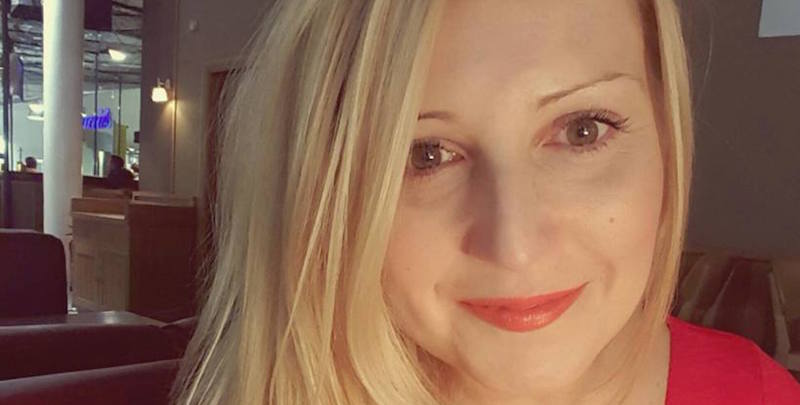 Ten per cent of mobile ticket exchange Vibe Tickets is now owned by investors following a successful crowdfunding campaign that saw it raise £610,080 in four weeks.

UK-based Vibe, which launched the Crowdcube campaign in late August, met its target with one day to go, helped over the line by a last-minute £200,000 investment from venture-capital firm Vela Technologies.

“Vibe Tickets fits perfectly the profile of a business that Vela likes to invest in,” says Antony Laiker, executive director of Vela Technologies (a man not afraid of a dangling preposition). “The multi-billion pound primary and secondary ticket markets are dominated by big companies who effectively control the pricing and distribution of tickets often to the detriment to true music or sports fans. These fans are often priced out of the market and/or charged excessive fees. Vibe Tickets offers an alternative, allowing fans to use the Vibe app to buy and sell tickets transparently.

“Although the business started life three years ago, and is still pre-revenue, the recent launch of the Vibe app has allowed the business to scale up and grow more rapidly. We wish [CEO] Luke Massie and his team all the best and look forward to working with and assisting Vibe in the future.”

Vibe, founded three years ago in Lancashire by then-20-year-old Luke Massie, facilitates through its app the buying and selling of unwanted concert and event tickets at face value or less. It has since last year connected over 30,000 users in eight countries.

Vibe’s crowdfunding success follows a survey of 1,000 British adults, commissioned by Vibe and carried out by Harris Interactive, which found that eight out of 10 British music fans are likely to use Vibe Tickets to buy and sell unwanted tickets at face value.

“The results of the Harris Interactive research are very encouraging. The fact that 80% of of young fans would rather make another fan happy by selling a ticket at original face value than to profit from the opportunity just shows that there are a high number
of young fans who value ethical commerce.”