VRTGO, a joint venture between Universal/Capitol and VRLive, is the first VR platform to be backed by a major label and follows Live Nation's deal with NextVR 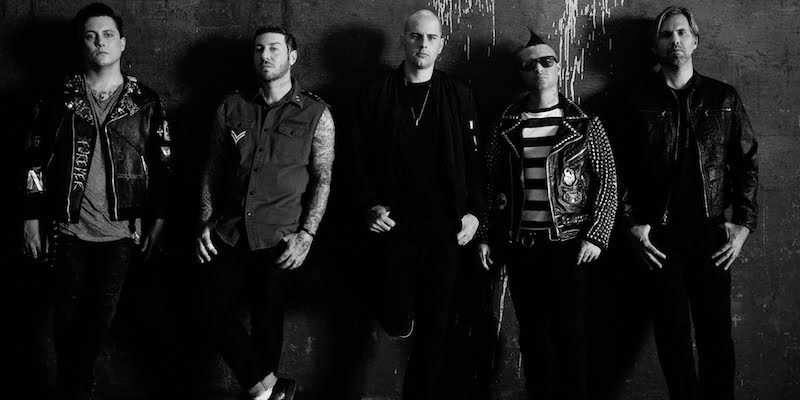 Though its previously announced partnership with iHeartMedia has apparently yet to bear fruit, Universal Music Group (UMG) is upping its experiments with virtual reality (VR) with the launch of a dedicated app, VRTGO, in partnership with its subsidiary Capitol Records and VR production company VRLive.

The new platform will launch officially tomorrow (27 October) with a live-streamed VR performance by Capitol artists Avenged Sevenfold. The show will be shot by Nokia OZO VR cameras, which also record 3D/spatial audio.

“VRTGO is a truly immersive and creative platform for our artists to tell their stories and invite their fans around the world to experience live performances and music videos like never before,” says Deborah Hyacinth, UMG’s senior vice-president of digital marketing innovation. “We’ve employed state-of-the-art technology to make VRTGO a cross-device platform and home to some of the world’s best VR content.”

“Virtual reality is destined to change the media landscape, which will enable users to not just view entertainment – rather, it allows them to experience it”

VRLive’s CEO’s, Heiner Lippman, adds: “We are excited about our partnership with Universal Music Group, as it gives us the opportunity to provide the viewing audience with unprecedented levels of access. Virtual reality is destined to change the media landscape, which will enable users to not just view entertainment – rather, it allows them to experience it, and VRLive will continue to transform how people view and interact with the world around them.”

Live Nation signed a similar agreement with NextVR in May that will be see select shows shot and distributed in virtual reality. A Nielsen study earlier this month revealed that early adopters of VR are big consumers of live music, outspending the average concertgoer by 195%.