StreetTeam, which uses its network of peer-to-seller to shift extra inventory for festivals, has raised $10m in a new funding round 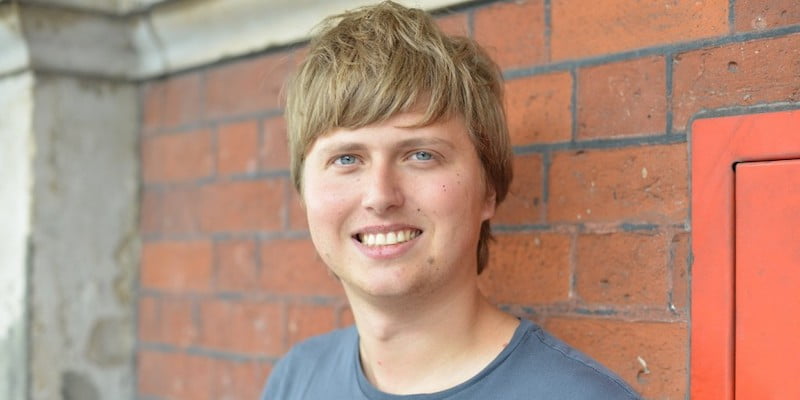 Word-of-mouth marketing company StreetTeam, whose clients include festivals such as Bonnaroo, Reading Festival and Electric Daisy Carnival, has raised US$10 million funding from a group of investors that includes recorded industry giant Universal Music Group (UMG).

UMG, which also has a concert-promotion operation, U-Live, is, along with Saatchi Invest, one of several “strategic investors” in the funding round, which was led by investment firms Spring Partners and Frontline Ventures.

London- and LA-headquartered StreetTeam, formed in March from the merger of peer-to-peer (P2P) ticketing software companies The Physical Network and We Represent, says it has sold more than 200,000 tickets using its platform, which rewards its “advocates” – people who sell its clients’ tickets and products to their friends – with prizes including free tickets, VIP access and the opportunity to meet performers.

It has more than 60 festival clients, including Bonnaroo, Voodoo, Bestival, Reading Festival, Life Is Beautiful and Electric Zoo, through agreements with promoters such as ID&T/SFX Entertainment and Live Nation. SFX’s Michael Julien says the platform “ended up being the largest sales contributor outside of our own marketing campaigns” for this year’s Electric Zoo.

“It’s increasingly difficult for brands to acquire a young audience, as this age group increasingly relies on friends who are passionate and knowledgeable about a given area when making purchase decisions,” comments company co-founder Callum Negus-Fancey (pictured). “StreetTeam helps brands turns these trusted friends into ambassadors, turning word of mouth into a reliable and scalable sales channel.”