Following the release last month of more tickets, hundreds of passes for this weekend's Desert Trip festival are available on resale sites for far less than face value 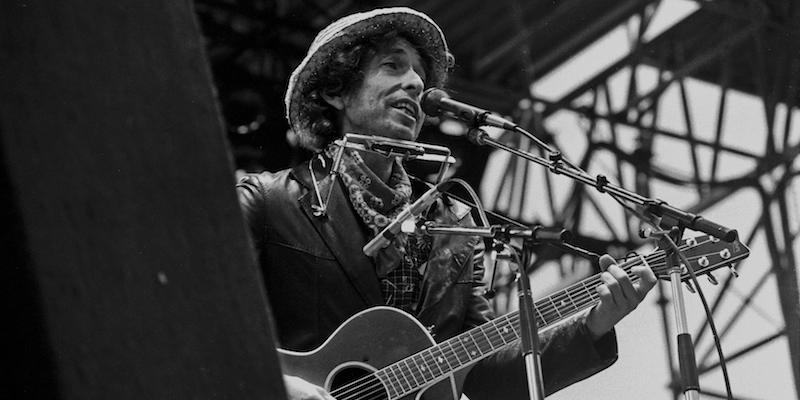 As of this morning, three-day passes for weekend one of the festival, which takes place at the Coachella site in Indio, California, this weekend, are available on StubHub for US$149 and via the festival’s official resale partner, Viagogo, for £98.17 (roughly $125). The face value of the tickets is $399.

On Ticketmaster’s TicketsNow, meanwhile, the cheapest three-day tickets are $194 – still less than half the original price.

Three-day passes for weekend one of the Desert Trip are available via festival’s official resale partner, Viagogo, for $125. Face value is $399

In May, shortly after tickets for Desert Trip – dubbed ‘Oldchella’ for its heritage-heavy line-up – went on sale, the same passes were listed for close to $1,500 on Viagogo.

Desert Trip, which will feature performances from The Rolling Stones, Bob Dylan, Paul McCartney, Neil Young, Roger Waters and The Who, is believed to have earned promoter Goldenvoice/AEG Live more than $150m. The original allocation of tickets sold out soon after going on sale, although Goldenvoice released additional inventory in mid-September.