Stop the clocks: There'll be a (w)hole load of up-and-coming Swiss talent at MAMA's showcase festival next May 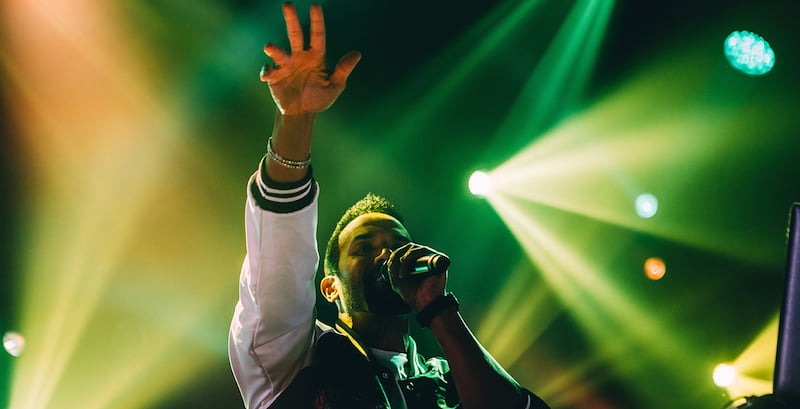 British showcase festival and convention The Great Escape (TGE) has revealed Switzerland as its country partner for 2017.

Through a partnership with Swiss Music Export, next year’s TGE will feature performances by emerging Swiss talent, as well as panel discussions on the Swiss music industry and food and drink stalls selling Swiss products.

Swiss Music Export director Jean Zuber says: “We are delighted to be the lead international partner at next year’s festival. Since 2013 Swiss Music Export has worked closely with The Great Escape and pushed the development of Swiss artists into the UK market and built stronger relationships between the Swiss and UK music industries.

“It’s very exciting to finally be shining a light on the country’s incredible music scene, and to be able to showcase some of the best emerging talent right now”

“What could be better than joining forces as lead international partner and giving our emerging artists a wider platform for success?”

Kevin Moore, TGE’s general manager, adds: “We have a longstanding partnership with Swiss Music Export, so it’s very exciting to finally be shining a light on the country’s incredible music scene and to be able to showcase some of the best emerging talent right now.”

The Great Escape 2017, promoted by MAMA & Company, takes place in Brighton from 18 to 20 May. It will be preceded by First Fifty, a official launch and preview of next year’s line-up, in London next month.