Craig Hassall succeeds outgoing chief executive Chris Cotton after a record-breaking 2015, in which the hall achieved its highest-ever level of income per show 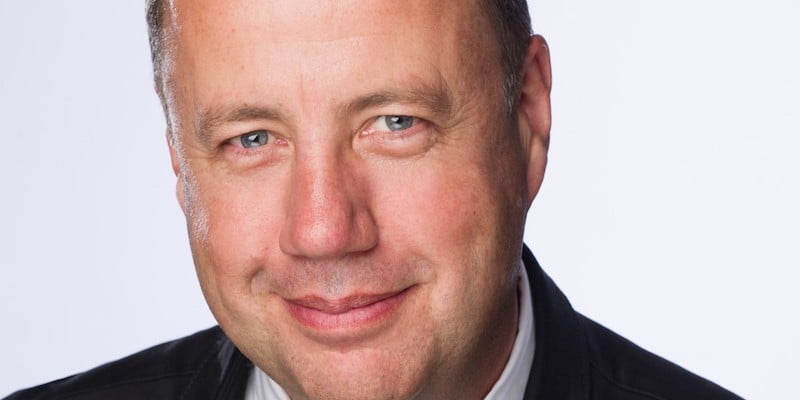 Opera Australia CEO Craig Hassall AM has been appointed chief executive of the Royal Albert Hall.

Hassall will succeed Chris Cotton at the 5,272-cap. London venue when he retires in March.

“As we look towards the hall’s 150th anniversary [in 2021] we are setting an ambitious plan for our future, and I’m delighted that Craig will be joining us to lead the team to define and deliver that vision,” says Royal Albert Hall chairman Jon Moynihan OBE. “My thanks go to Chris Cotton, whose great leadership over the last seven years has ensured that the Hall has grown dramatically both in shows and financial performance over his successful tenure.”

“As we look towards the hall’s 150th anniversary we are setting an ambitious plan for our future, and I’m delighted that Craig will be joining us to lead the team to define and deliver that vision”

Hassall adds: “It has been a privilege to work in the performing arts for my entire career. To now be offered the opportunity to manage one of the most iconic venues in the world surpasses everything. The Royal Albert Hall embodies all that is fundamental to my view of the arts: awe-inspiring, aspirational and, most importantly, accessible and embedded in the fabric of London. The Royal Albert Hall has been such a significant part of the life of artists and audiences for over a century and will be into the future.

“I am very much looking forward to working with  […] Moynihan, the council and the terrific team at the hall as we take the charity towards its sesquicentenary in 2021.”

Under Cotton’s leadership, the Royal Albert Hall achieved its highest-ever level of income per show in 2015, according to its annual accounts. Multi-night performances by artists such as Bob Dylan, David Gilmour, Cliff Richard and Eric Clapton helped push turnover to just over £31 million, for a net income of £8.82m.