The showcase festival, and many others like it left facing an uncertain future after losing FPK funding, will receive public money for 2017–20 after all 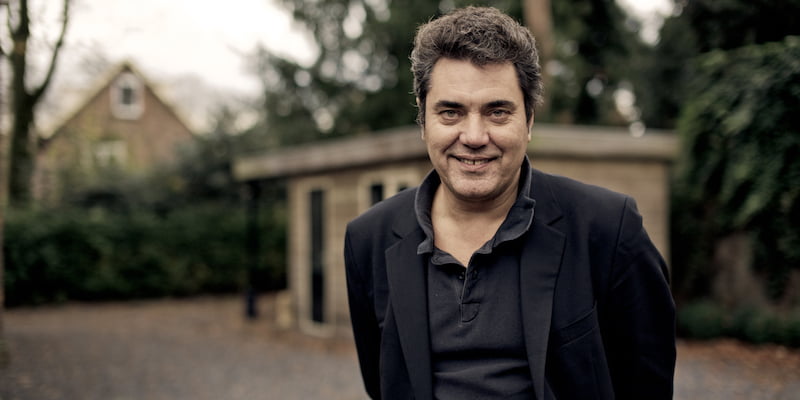 The Dutch culture ministry has rethought its decision to withdraw public subsidies from a number of music festivals, announcing that it has found funding for several ‘B-list’ events, including Noorderslag and Welcome to the Village.

In a statement, the Performing Arts Fund (Fonds Podiumkunsten, FPK) said festivals on the ‘B list’ – those that “received a positive reception” from FPK when considering its funding for 2017–2020 but were turned down owing to its “limited budget” – will receive public money after all, although the amount is as-yet unspecified.

Another high-profile casualty, Amsterdam Dance Event, was, however, not included on the B list.

“I am very pleased the minister has found the money”

Speaking to IQ, a Noorderslag spokesman correctly predicted in August that the “the government will provide the fund with a bigger budget” so they could meet the Groningen showcase festival’s request.

Eurosonic Noorderslag’s creative director, Peter Smidt (pictured), described the U-turn by the ministry as “fantastic” news. “We’ve been looking this summer at how we could keep the event afloat, despite the loss of support,” he told public broadcaster NOS. “I am very pleased the minister [Jet Bussemaker] has found the money.”