A German public prosecutor has ruled there is no evidence of negligence on the part of the promoters of the festival, at which more than 70 people were hurt by lightning 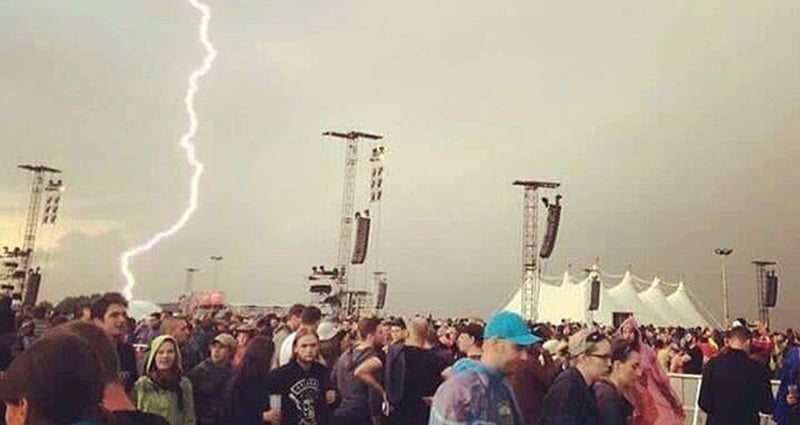 There will be no prosecution of the organisers of the storm-hit Rock Am Ring 2016.

The Coblenz public prosecutor, responding to an anonymous complaint, investigated the safety procedures and emergency storm plan drawn up by festival promoters Marek and Andre Lieberberg/CTS Eventim and licensing authorities but found no evidence of negligence on either part.

The final day of Rock am Ring was called off by local authorities after after over 70 people were injured by lightning, many seriously. The Lieberbergs offered a 40% refund to all festivalgoers.