The Norwegian promoters' association has questioned why kr2.5 million was made available to sporting events in the latest budget, with no similar cash for concerts 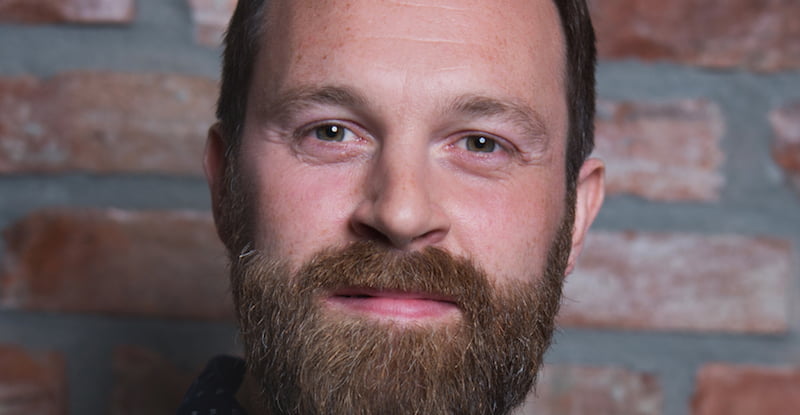 The Norwegian live industry has expressed disappointment in the lack of funds earmarked for concert security in the country’s latest budget.

Responding to the budget, the Norwegian Live Music Association (Norske Konsertarrangøre, NKA) says the budget “confirms KUD [the Ministry of Culture] believes police costs should be a state affair, not a burden for concert promoters”, but questions why it makes no mention of cultural events, “which affect large groups of the population”, and asks “negotiating parties in the budget debate for this reimbursement system to be expanded to also include cultural events for children and youth”.

“Our festival members have expenses of 10–15m krone to cover extraordinary police attendance during their events. These costs are a major burden for festivals”

NKA’s managing director, Torbjørn Heitmann Valum, says: “Our festival members have expenses of 10–15m krone to cover extraordinary police attendance during their events. These costs are a major burden for festivals, and we see big differences between the police districts in the amount of overtime costs festivals are required to cover.”

However, he does note as “encouraging” that police have been allocated an extra 300m krone in the budget. “We hope this will lead to police [seeing] the presence of cultural events as a natural part of their operations,” says Valum (pictured), “and not leave promoters covering the costs.”