LPA says a new online system for entertainment visa applications, which will see fees increased by up to 600%, could hurt Australia's touring and festival markets 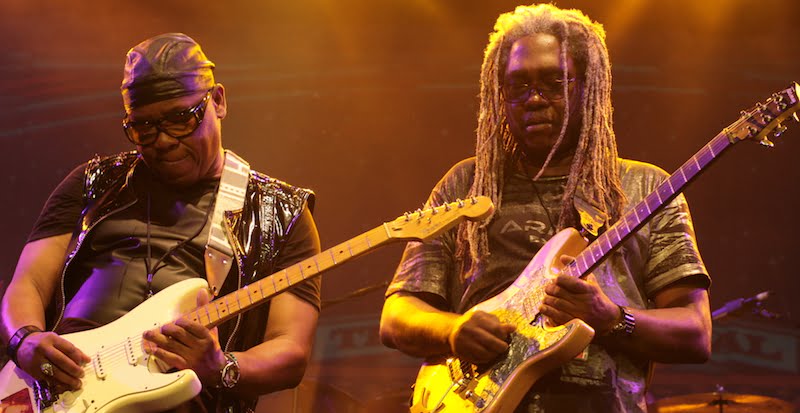 image © Beaver on the Beats

The introduction next month of a new online visa processing system in Australia will act as a “major disincentive” to international acts touring the country, live industry body Live Performance Australia (LPA) has said.

LPA’s chief executive, Evelyn Richardson, says the new visa application process – which will do away with the long-standing group discount for touring bands – will “hit the financial viability of international tours, leading to fewer tours, reduced job opportunities for Australian performers and workers in the live performance industry and higher ticket prices”.

“Visa processing fees are being increased by up to 600%,” she explains, “which could stop touring artists from coming to Australia altogether.”

LPA, which currently handles close to 20% of entertainment visa applications, has called on Australian immigration minister Peter Dutton to reinstate the group-discount system.

“Visa processing fees are being increased by up to 600%, which could stop touring artists from coming to Australia altogether”

Without group discounts, festivals heavy on international acts, such as Byron Bay Bluesfest (which has Neil Young, Patti Smith, Mary J. Blige and more performing in 2017), will also see their visa fees soar. LPA estimates Bluesfest will be out of pocket by A$55,000 – a 600% increase – with Splendour in the Grass and Falls Festival’s (Catfish and the Bottlemen, Jamie T, Grandmaster Flash) fees rising by more than double.

“These new fees add significantly to the cost of touring Australia, and will act as a major disincentive for international artists to come here compared to opportunities in other markets,” says Richardson. “Australians who go to a live performance event or who work in the industry will be the biggest losers under this new scheme, as well as those who work in local tourism and hospitality businesses, especially in regional communities.”

The new system comes into force on 19 November.

LPA in May sharply criticised Australia’s 2016 national budget, which it described as a “full-scale cull” of the arts.