The long-running Swiss festival, which has already expanded its brand to Japan, will stage its first Brazilian event in partnership with local promoter Marco Mazzola 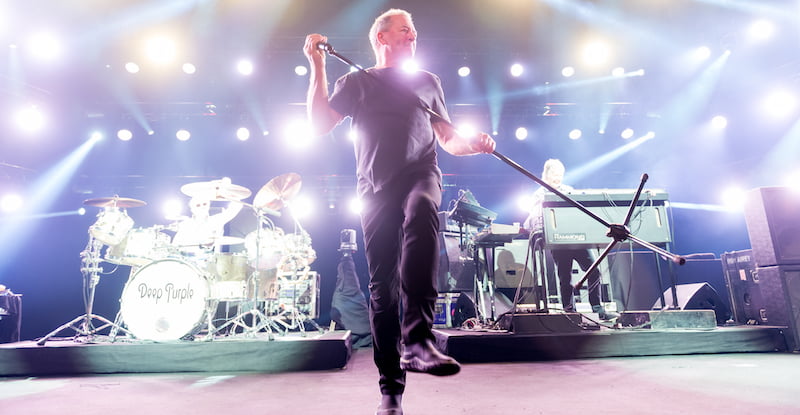 Montreux Jazz Festival will expand to a third country next year with the launch of its first Brazilian edition.

Speaking to IQ, festival director Mathieu Jaton says many details – such as the festival’s exact dates, location in Rio de Janeiro and, of course, the artists – are still to be confirmed, but does reveal it will take place across three stages, run over three days and be promoted by longtime Montreux Jazz collaborator Marco Mazzola.

Rio-based Mazzola programmes the Swiss festival’s famous Brazilian night, and Jaton explains the decision to launch a festival in Brazil was motivated by Montreux Jazz’s pre-existing relationship with the Brazilian music scene. “Japan and Brazil are two countries with which we have had a very strong relationship for many years,” he says. “Claude [Nobs, festival founder, from whom Jaton took over following his death in 2013] booked many Brazilian musicians, beginning in the early ’70s – and the Brazilian night at the festival is a real tradition…”

Neil Young, PJ Harvey, Muse and – of course – Deep Purple, who immortalised the 1971 fire at Montreux Casino in their 1972 song ‘Smoke on the Water’, were among the headliners at the 50th Montreux Jazz Festival in June and July.