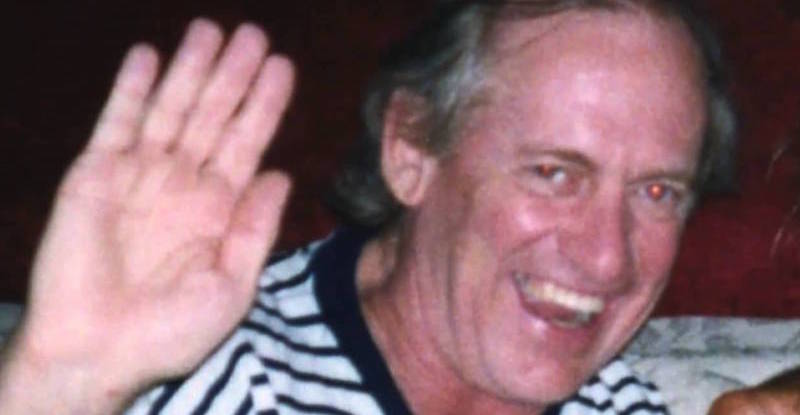 Jack Utsick, the 73-year-old former concert promoter who in June pled guilty to defrauding around 3,000 investors in his Worldwide Entertainment company, was yesterday sentenced to over 18 years in prison.

Judge Cecilia M. Altonaga, in the US District Court for southern Florida, handed Utsick – who prosecutors alleged ran unprofitable Worldwide as a ponzi scheme, paying older investors with money from new ones – close to the maximum possible sentence, reports AP.

Utstick and his lawyers pleaded for leniency, highlighting his bipolar disorder as explanation for poor business judgment and claiming he planned to pay the money back. “I am not that person. I’m a good guy,” said Utstick in what AP’s Curt Anderson, who was in court for the verdict, described as a “rambling, tear-filled statement”. “I always felt we could pay these people. To all the people: I’m so sorry.”

However, Altonago said: “It matters not, at the end of the day, whether on day one his intentions were good. There are far too many victims who suffered far too many losses, too many lives ruined.”

Worldwide promoted tours by arena-filling artists such as The Rolling Stones, Fleetwood Mac, Elton John, The Pretenders, Aerosmith and Fleetwood Mac before being placed into administration amid mounting debts in 2006.

Utsick was extradited to the US from Brazil, where he fled in 2007, in 2014 after a protracted court battle, and had since been held at the Federal Detention Center in Miami.

One of Utsick’s victims, like him a retired airline pilot, said he had lost his entire life savings. “I have never recovered,” he wrote in a letter to Altonago. “I will be 71 in October, still working, with no hope of ever retiring again.”