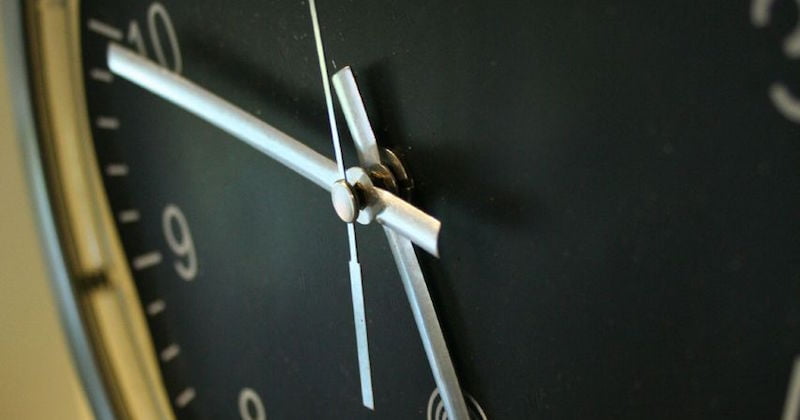 The International Association of Venue Managers (IAVM), the Texas-based professional body which counts among its ranks more than 5,000, primarily North American, member venues, has written to the US Congress to oppose new overtime legislation introduced by President Barack Obama.

Under the new legislation, dubbed the Overtime Rule, employers will be compelled to pay anyone earning less than US$47,476 a year time and a half for any hours worked outside their normal contracted hours – an almost 102% increase on the current threshold of $23,660.

The rule, which is due to take effect on 1 December 2016, will also see the salary threshold revised every three years in line with wage growth.

IAVM is instead supporting an amendment to the legislation, the Overtime Reform and Enhancement Act, which favours a more gradual increase in the threshold, staggered over three years, and seeks to remove the automatic updates.

Writing to Kurt Schrader, the Oregon congressman who introduced the bill, the organisation criticised the Overtime Rule for “doubl[ing] the salary test of those now eligible for overtime […] without any adjustment to reflect wide regional variations in the cost of living”.

The full text of the letter (in American English) is below.

On behalf of more than 5,500 public assembly venues and suppliers, the International Association of Venue Managers extends our support for the Overtime Reform and Enhancement Act.

When the Department of Labor’s final rule, entitled “Defining and Delimiting the Exemptions for Executive, Administrative, Professional, Outside Sales and Computer Employees,” takes effect December 1, 2016, it will more than double the salary test of those now eligible for overtime from $23,660 to $47,776 without any adjustment to reflect wide regional variations in the cost of living and will permanently index the threshold for inflation.

This will have a dramatic effect on personnel cost by greatly expanding the number of employees eligible for overtime pay. Reclassifying employees from salaried to hourly will limit an employer’s flexibility, bonus and incentive pay while demoralizing many more employees who would now be subjected to punching a time clock. In the long run, this rule will have the unintended consequence of reducing employee benefits and serve as a detriment to future hiring. The DOL ruling adds another increased cost for our membership that will lead to future consolidation in our industry and have a dramatic impact.

For these reasons, we believe the Overtime Reform and Enhancement Act provides a much more reasonable timeline for organizations to comply with this significant payroll burden, starting with a salary threshold increase to $35,984 on December 1, 2016, with additional, incremental increases phased in over the next three years. IAVM also supports the provision in the bill that would eliminate the automatic increase to the salary threshold every three years to maintain the threshold at the 40th percentile of full-time salaried workers. This proposed salary threshold should also be subject to public notice and comment periods consistent with the rulemaking process.