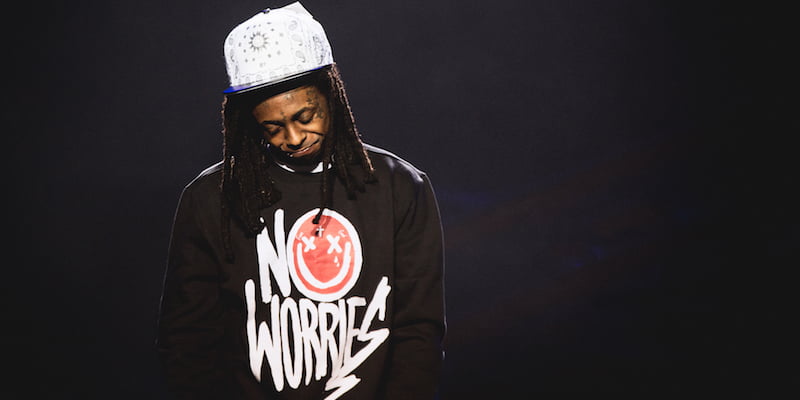 Hurricane Matthew has yet to hit the US, but concert and festival promoters on the eastern seaboard are already feeling its effects.

Matthew, the first category-five Atlantic hurricane since 2007’s Hurricane Felix, which killed 130 people and caused US$720 million in damage, is expected to land in the US in the new few days.

Among the events already announced to have been cancelled in advance are the Adventures in the Park festival in Lakewood, New Jersey; Beach Town Music Festival in Vero Beach, Florida; Mustang Music Festival in Corolla, North Carolina; and the Talk Yo Shit club night in Orlando, Florida.

Peter Frampton’s show at Sunrise Theatre (1,200-cap.) in Fort Pierce, Florida, tonight, has been postponed to Sunday evening, while Garth Brook’s show at the Amway Center (20,000-cap.) in Orlando will take place on Saturday instead of tomorrow.

A statement from Adventure in the Park, to have been headlined by Lil Wayne (pictured), Logic and Yellow Claw, says: “We have spoken with town officials and it is in the communities [sic] best interest to prepare for what is approaching, due to previous historic hurricanes which have impacted the surrounding areas. Please be aware that this is solely for the safety of all adventurers and artists.

“We are extremely sorry for any inconvenience this has caused anyone, and we are working diligently to make next year’s festival a much greater experience!”