The International Speedway Corporation increased turnover by $3.5m in Q3 2016, driven partially by Hard's move to the Auto Club Speedway 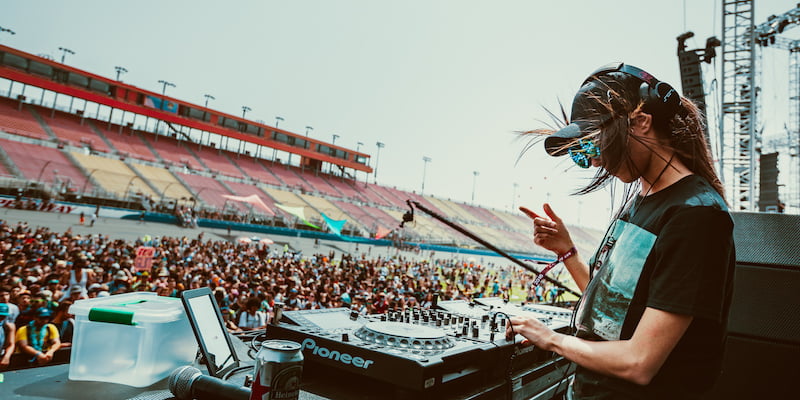 EDM festival Hard Summer’s move to the Auto Club Speedway in Fontana, California, contributed to strong revenues for the racing circuit’s owner, the International Speedway Corporation (ISC) in the third quarter (Q3) of 2016.

Third-quarter revenues were “impacted by” a number of new events, among them Live Nation’s Hard Summer Music Festival, which moved from the Fairplex in Pomona, Los Angeles, following two drug fatal drug overdoses. For Hard, says ISC, “we earned a facility rental and certain other fees, as well as provided concession operations”.

“We are pleased with our third quarter results, which exceeded expectations”

ISC also hosted the inaugural Country 500 festival at the Daytona International Speedway in May.

“We are pleased with our third quarter results, which exceeded expectations,” says ISC CEO Lesa France Kennedy. “Revenues for the quarter increased as a result of contracted broadcast rights and strong corporate partnerships. We realised increased admissions for comparable events during the quarter, driven by the Coke Zero 400 [Nascar race] and a second consecutive sell-out of reserved grandstands for the Nascar event at Watkins Glen. We also hosted two successful music festivals […], entertaining guests to a star-studded line-up over multiple days.”

Hard Summer will return in 2017, although it is unclear whether it will take place once again at the Auto Club Speedway following the drug-related deaths of three young people at the 2016 event.