Shareholders doubled their investment with the sale of Boardmasters promoter Impresario, says Edition Capital as it launches a new fund for the entertainment biz 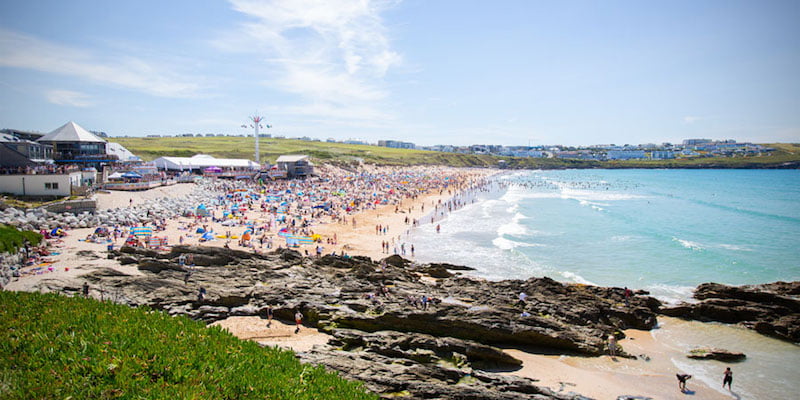 The First Edition EIS (Enterprise Investment Scheme) fund, for which Edition initially hopes to raise £20 million, will draw on the company’s festival expertise to provide funding for businesses operating in live entertainment (including venues), TV and immersive media (such as immersive theatre and experiences).

Edition Capital partner Harry Heartfield comments: “We’re extremely excited to be launching First Edition EIS, and we’re very much looking forward to identifying the next big things in the media and entertainment sectors. The Edition Capital team is highly experienced in developing emerging brands and helping them realise their potential.”

“We are pleased with the outcome for Impresario. The whole team has worked incredibly hard to help create an amazing success story”

In addition to its involvement with Impresario (South West Four, Field Day, Boardmasters), Edition’s partners have also been involved with 19 Entertainment (sold to CKX in 2005 for more than £100m) and Creamfields promoter Cream, which was sold in 2011 to Live Nation.

According to Edition, the sale of Impresario to Global equated to a doubling of shareholder value in less than four years.

Edition Capital’s Adam Spence says: “We are pleased with the outcome for Impresario. The whole team has worked incredibly hard to help create an amazing success story, and we feel sure that Global will be an excellent fit for each of the brands going forward.”