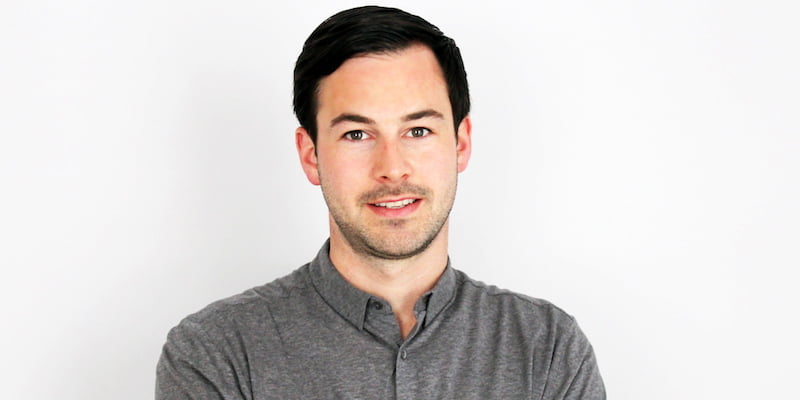 Global has expanded its UK festival footprint to a total of 11 events with the acquisition of South West Four, Field Day, Boardmasters, Rewind, Y Not and Truck festivals, and purchased a further stake in Snowbombing/Festival №6 promoter Broadwick Live.

The company declined to provide details on its new holding in Broadwick Live, although the original deal, announced last July, was described as involving a “significant strategic stake”.

South West Four, Field Day, Boardmasters and ’80s festival Rewind, in Henley, were previously part of the Impresario portfolio, while Y Not and Truck were owned by Tramlines promoter Count of Ten.

Global says a focus for it and Broadwick Live (which have a “stronger partnership” following today’s deal) will be to export their festivals, in partnership with big-name international brands, to new markets, following the template of Snowbombing, which will hold its first Canadian edition, sponsored by Coors, next year.

Sam Bush, director of Global’s live and touring division, says: “We took a stake in Broadwick Live just over a year ago. We’ve had an incredible first year working together, working hard to bring in some of Europe’s leading music festivals, as well as some of the most innovative and well-loved up-and-coming festivals. We have a shared ambition to grow the portfolio, and we look forward to doing this with Gareth and the team at Broadwick Live, as well as the founders and managers of the festivals we have acquired.”

Gareth Cooper, CEO of Broadwick Live, adds: “These are exciting times. Working with Global has helped us to realise our ambitions and then some. We have a strong partner that offers us unbelievable support and shares our goal to build an international festivals business, starting with our first venture in North America [Snowbombing Canada] next year. What we have announced today is just the beginning.”

3 responses to “Global bulks up festival business with new buys”